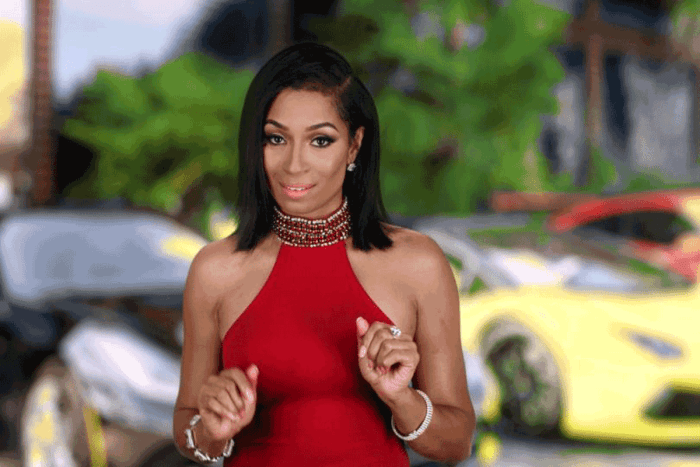 And many on social media are saying that Karli may have “destroyed” herself as a result.

First off Karli’s face looks to have been heavily altered by aggressive surgery, MTO News confirmed. Doctors – particularly in Latin America – have been using more and more aggressive tactics of surgery, to radically change a patient’s appearance. Some of the new procedures change a person’s face so much – they are colloquially referred to as “face transplants.”

And Karli’s new face looks completely different. Here’s what she looks like now:

But pictures really don’t do justice to Karli’s new face and body. Here’s a video showing just how different she looks. Not just from her old self . . . but different from any other woman on the face of this planet . . .

You really gotta watch this video: