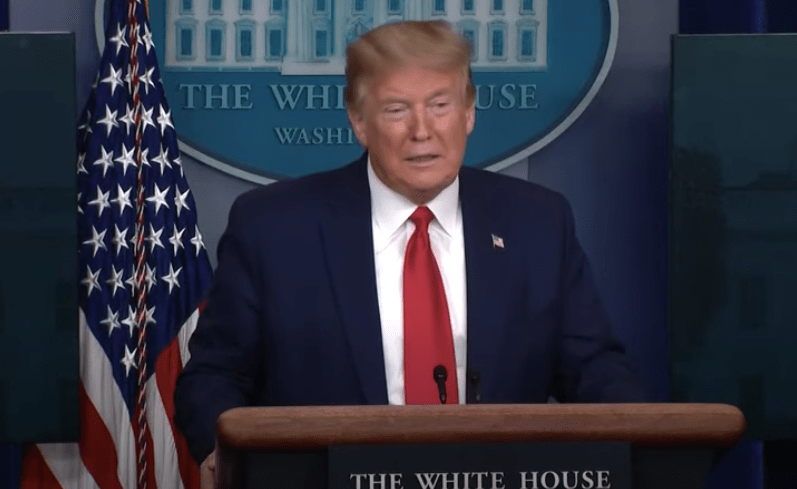 The pair went at it, yelling at each other and Trump would not quit interrupting. Biden finally snapped. “Will you shut up, man?”

During the debate, Trump was challenged to condemn the far-right white supremacist group the Proud Boys. Instead, he pointed the finger at Antifa, who he recently labeled as a terrorist group.

Trump told the far-right group to “Stand back… stand by”. Since last night, the group have spread memes online incorporating the president’s phrase into their logo.

Last week, Trump failed to agree to a peaceful transition of power if he is voted out of office. He is already claiming that the election is rigged. His words have been looked at as a rally cry. Could Trump be attempting to incite a war if Joe Biden is voted in as president?