Princess Beatrice’s wedding look was straight out of her grandmother, Queen Elizabeth’s, closet. See the pics!

People reports, Beatrice, who tied the knot with Edoardo Mapelli Mozzi on Friday, stunned in a vintage Peau de Soie taffeta dress and the Queen Mary diamond fringe tiara that Elizabeth wore on her own wedding day.

The Queen wore the ivory Norman Hartnell dress at least three times in the 1960s, including a state dinner in Rome 1961, a “Lawrence of Arabia” charity premiere in London in 1962, and again at the re-opening of Parliament in 1967. Hartnell is the same designer behind her own wedding dress. 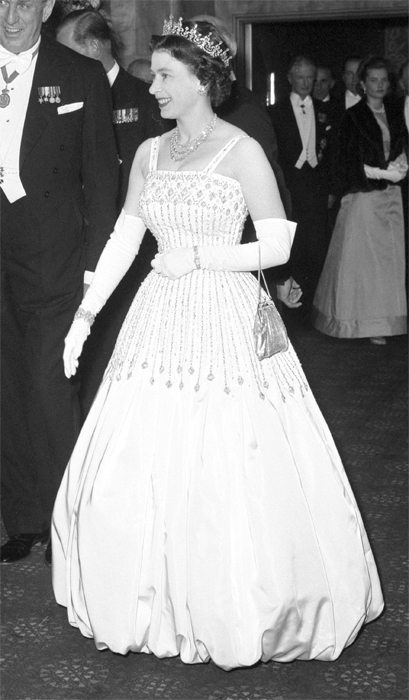 In 1947, the future queen paired her wedding dress with the famed Queen Mary tiara, and her daughter Princess Anne also wore the heirloom at her wedding in 1973. 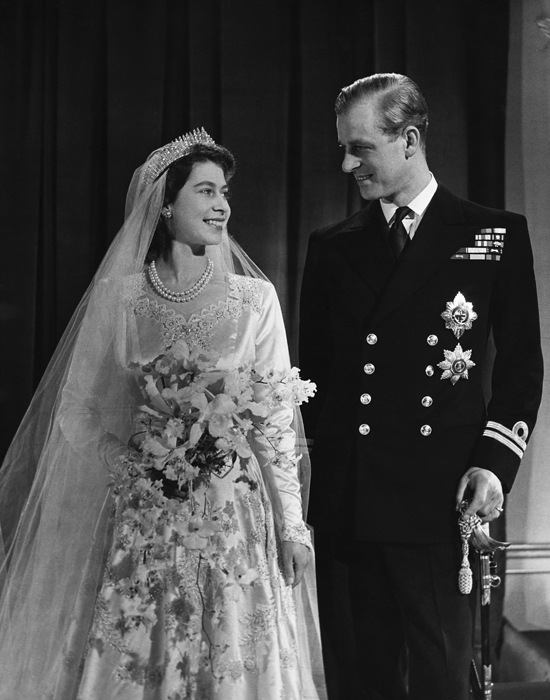 A source told People, “The Queen saved this grand tiara specifically for Beatrice. It was always reserved for her as they are exceptionally close,” adding it is “arguably the most sentimental [piece] lent from the Queen yet.”

On Friday, Beatrice and Edoardo said “I do” privately, three months after the COVID-19 pandemic forced them to postpone their wedding for a third time. 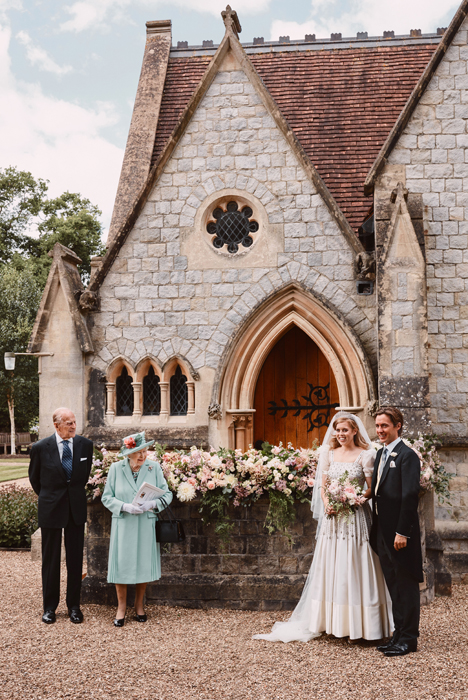 In a statement, Buckingham Palace said, “The private wedding ceremony of Princess Beatrice and Mr Edoardo Mapelli Mozzi took place at 11am on Friday 17th July at The Royal Chapel of All Saints at Royal Lodge, Windsor.”

“The small ceremony was attended by The Queen, The Duke of Edinburgh and close family,” the statement continued. “The wedding took place in accordance with all relevant Government Guidelines.”

The pair went with a different location, since they were originally planning to get married at St. James’s Palace in London, followed by a reception at Queen Elizabeth’s gardens at Buckingham Palace. 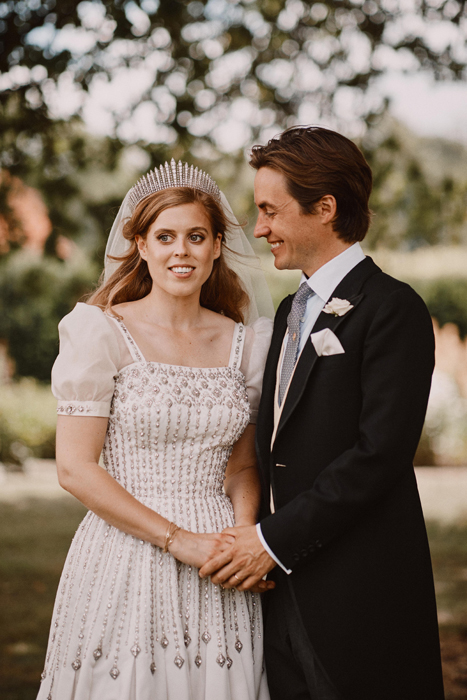 Princess Beatrice and Edoardo, a property tycoon, got engaged in September 2019.