Jason Pierre-Paul was behind the wheel of $350,000 Ferrari when he crashed into a concrete barrier on May 2 … this according to the crash report obtained by TMZ Sports. 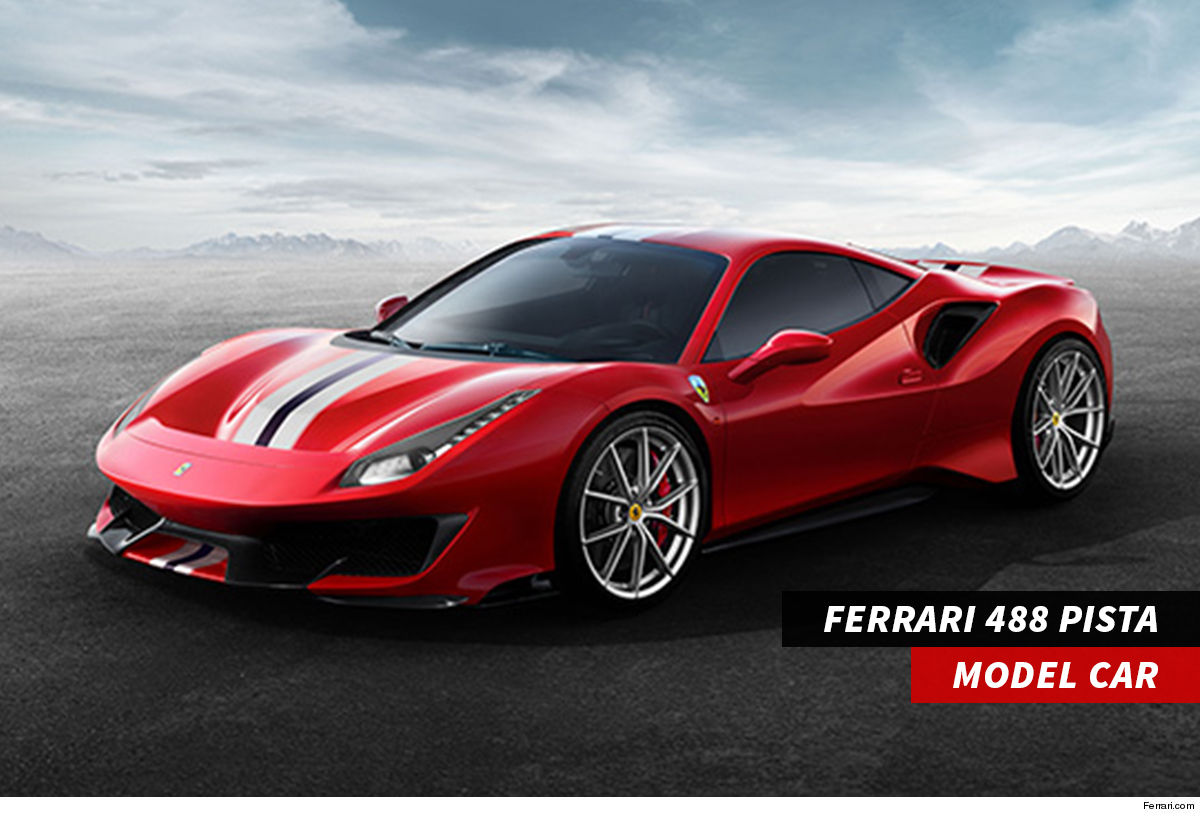 Officials say the Tampa Bay Bucs superstar lost control of the car around 2:38 AM and collided with a concrete barrier on I-95 in Fort Lauderdale. There were no skid marks or debris found in the roadway.

Despite the curious time of the accident, officials say the responding officers did NOT suspect JPP was under the influence of alcohol or drugs … and was NOT tested for either.

JPP and his passenger were transported to a nearby hospital. The NFL reportedly suffered a broken neck and will likely be out for the 2019 NFL season.