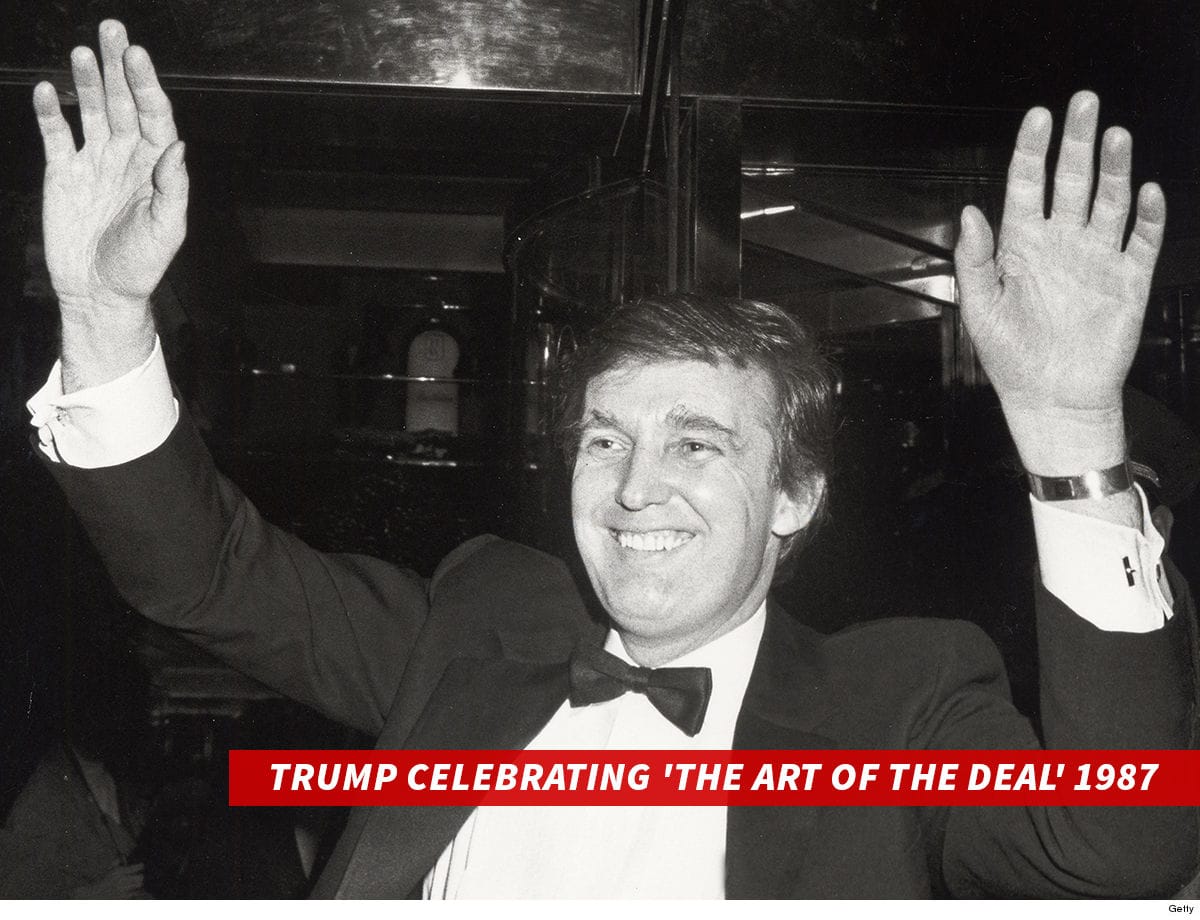 Get Trump in the Con Man HOF …

Al Sharpton isn’t surprised that President Trump was reportedly bleeding money — about a billion dollars worth, no less — in his “heyday” as a mogul … ’cause that’s been his MO.

We got the reverend leaving Capitol Hill in D.C. Wednesday, where our photog asked about the big NYT story from yesterday — in which the paper claimed to have uncovered 9 years worth of Trump’s taxes between 1985 and 1994 … showing he spent a decade in the red.

Rev. Sharpton says the news didn’t strike him as much as it might have the average Joe, as he says that anyone who dealt with The Donald in those days knew full well that he wasn’t the business hotshot he portrayed himself as … especially in “The Art of the Deal.”

According to Al, there’s only one business Trump has been successful in … and he says the Prez has carried that same formula over to the White House. Any guesses???

Bottom line for Mr. Sharpton … it’s time to change the channel away from Trump.