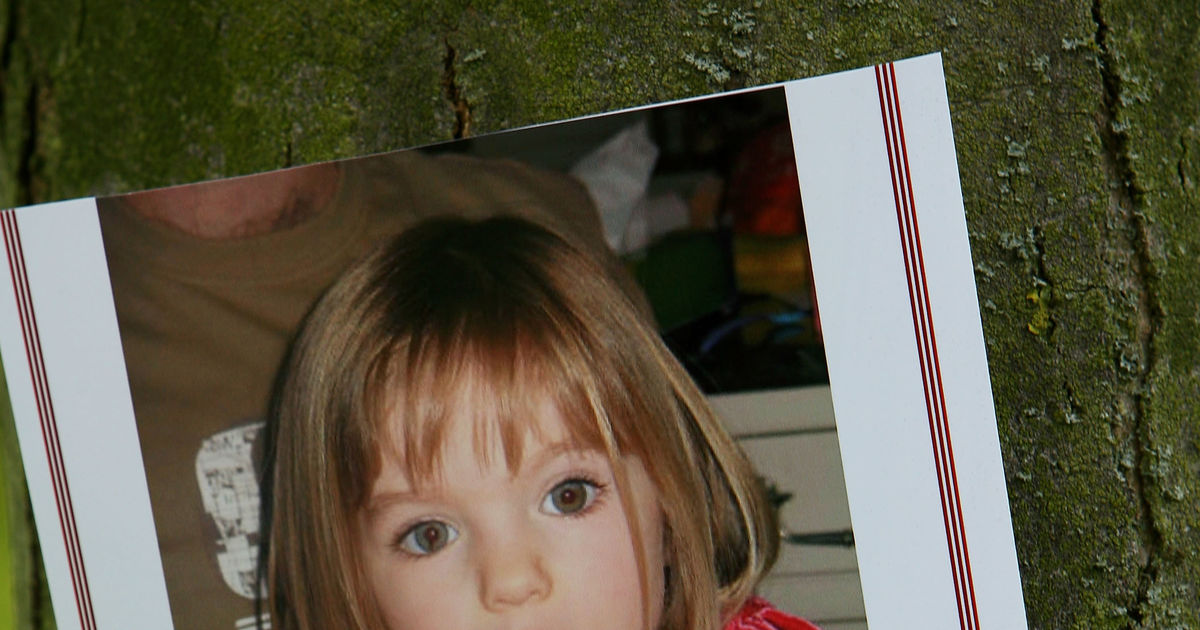 It will soon be the twelfth anniversary of the disappearance of 3-year-old Madeleine McCann, who has become one of the most famous missing persons of all time.

The British toddler vanished from the Praia da Luz resort in Portugal, where her family was vacationing, in May 2007, sparking an international search that led to 8,000 reported sightings but no trace of the little girl.

People magazine reports that a new Netflix docuseries is taking a fresh look, and that the new theory is shocking.

“The Disappearance of Madeleine McCann,” an eight-part series directed by Chris Smith of “Fyre” fame, makes the case that Madeleine was snatched by a sex-trafficking ring, and sugggest she could still be alive.

Madeleine disappeared when her parent, Gerry and Kate McCann, left her and her 2-year-old twin siblings asleep in their room so they could go to dinner closeby, checking on the kids every 20 or 30 minutes. Around 9:30 p.m., Kate discovered Madeleine missing and a window open. Though the parents were suspects initially, they won a libel suit against a detective who wrote a book implicating them in their daughter’s disappearance and they are not considered to have been involved.

The new docuseries argues that Madeleine would have been a valuable commodity for sex trafficking, point out that it’s easy to get to a number of other countries from Portugal, and highlights witness accounts of potentially shady characters lingering in the area who could have been on the look-out for young prey. Adding credence to the theory is the fact that Madeleine’s body has never been found, nor has any physical evidence that she was killed or died.

Madeleine’s parents, who continue to believe she is alive and have released age-progression images of her, did not participate in “The Disappearance of Madeleine McCann,” saying in a statement on their site, “The production company told us that they were making the documentary and asked us to participate. We did not see and still do not see how this programme will help the search for Madeleine and, particularly given there is an active police investigation, could potentially hinder it. Consequently, our views and preferences are not reflected in the programme. We will not be making any further statements or giving interviews regarding this programme”

The docuseries is streaming now on Netflix.