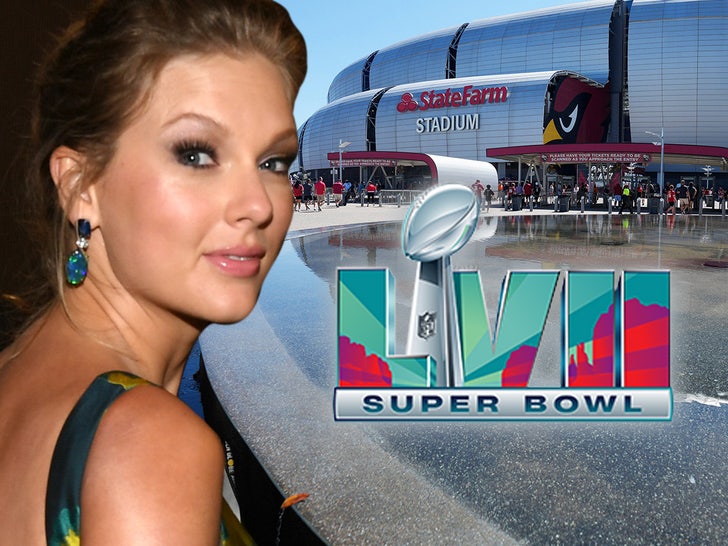 Taylor Swift was, in fact, asked to perform at Super Bowl LVII, TMZ has learned, but turned the offer down … and we know why.

Sources with direct knowledge of the Super Bowl halftime show tell us … Swift was approached months ago by SB honchos, asking if she’d headline. We’re told Taylor was clear … she didn’t want to perform until she finished rerecording all of her first 6 albums.

As you probably know, back in 2019, Scooter Braun was part of a group that acquired the rights to her first 6 albums. Taylor was pissed, saying she was “sad and grossed out.” Braun has since sold the master recordings … and Taylor vowed to rerecord them to, in effect, regain ownership. She’s already rerecorded and released “Red” and “Fearless.”

We’re told Taylor would like to headline a Super Bowl halftime show, but now it’s an issue of timing. It’s possible she could finish the remaining 4 albums — “Taylor Swift,” “Speak Now,” “1989,” and “Reputation” — in the next year. That would open the possibility of a 2024 appearance, but it all depends on finishing the rerecords.

Our Super Bowl sources tell us … they’re still looking for a female popstar for the big performance.