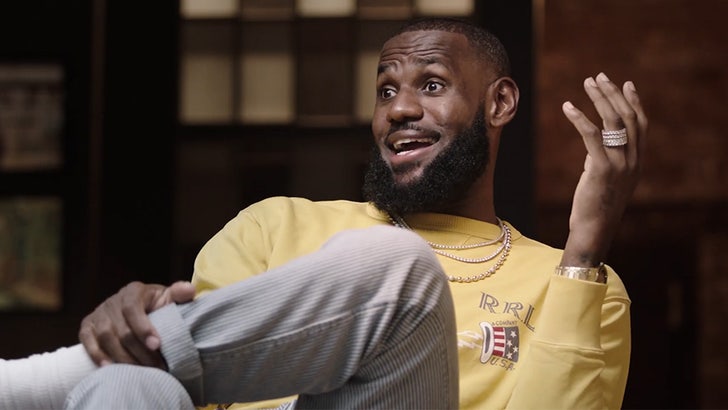 LeBron James has something to say you Boston basketball fans — you’re SO racist.

LeBron went off on his latest episode of “The Shop,” after being asked why he hates Boston. His blunt answer … “Cause they racist as f***.”

King James went on … “They will say anything. And it’s fine. It’s my life, f*** I’ve been dealing with it my whole life. I don’t mind it. I hear it. If I hear somebody close by, I check them real quick, then move onto the game. They’re going to say whatever the f*** they want to say.” 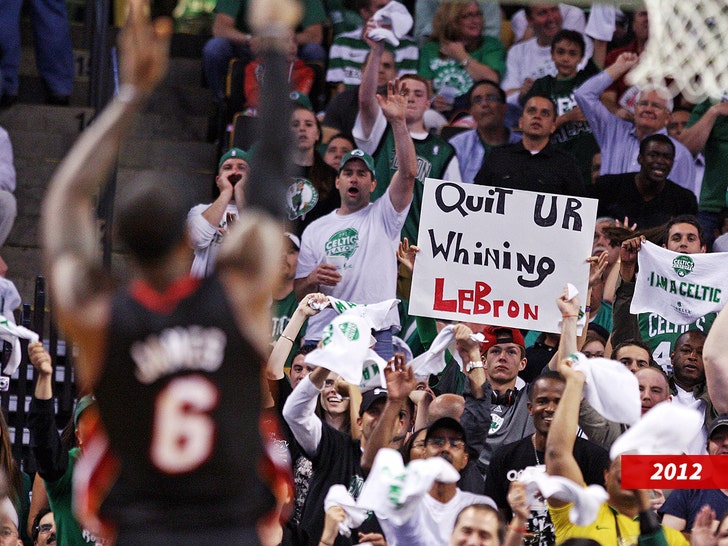 James offered receipts for his conclusion … reminding folks about the 2012 incident at the Eastern Conference Finals, where Celtics diehards doused him with a drink as he walked toward the locker room.

Draymond Green‘s wife blasted them for chanting “f*** you Draymond” during the NBA finals.