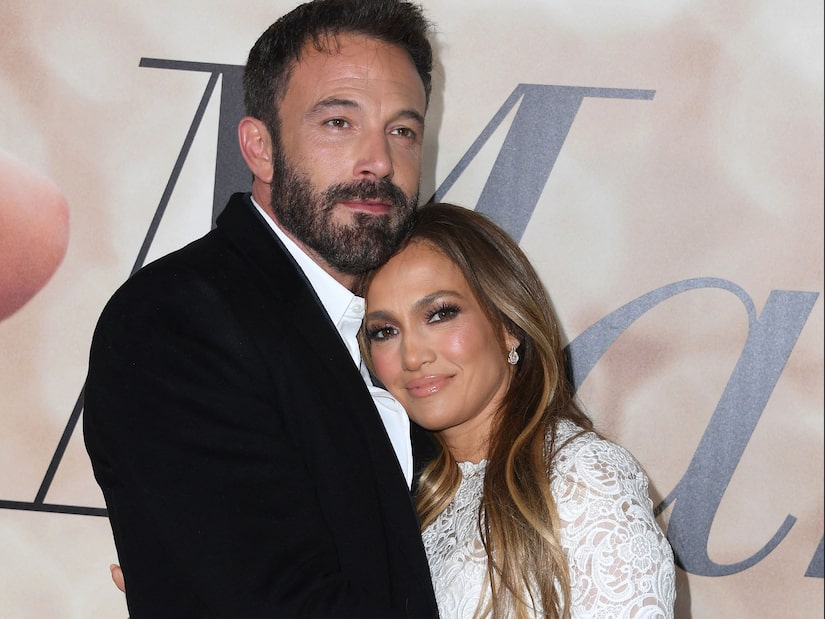 “I don’t think anybody was more surprised than us!”

During an appearance on “The Ellen DeGeneres Show“, the “Marry Me” actress was promoting her new romantic comedy when Ellen asked about the reunion.

“Never would I pry, [so] what was it like the first night getting back together?” the talk show host asked slyly. “I can’t imagine. It must be like, ‘Oh my, God! We’re back together after 18 years!’ That’s like — right?”

The “On The Floor” singer laughed and admitted, “I don’t think anybody was more surprised than us!”

Lopez also spoke to DeGeneres about drawing from her real life experiences to play a superstar in her new movie “Marry Me.”

She described her time filming as a “meta experience”, “There’s a lot of things in there — obviously she plays a recording artist and a person who does branding stuff and has her businesses and she’s kind of a big superstar who’s been there for a long time, had a lot of public relationships.”

“There is so much about it obviously that is very much like me and I was able to bring nuisances,” Jennifer shared.

Back when Lopez and Affleck dated for the first time, they had a highly publicized relationship from 2002 to 2004. The couple got engaged to only call off their impending nuptials. The couple reconnected last spring with reservations about the media attention their reunion would garner. Lopez admitted to People Magazine they “had a little bit of fear” when reconnecting and reflected on how “before we kind of put [our relationship] out there and we were naive and it got a little trampled.”

This time, the couple is acknowledging their mistakes and being cautious of how they put their relationship out to the public, “We both were like, ‘Wow, we’re so happy and we don’t want any of that to come into play again,'” said the singer.

“We’re older now, we’re smarter, we have more experience, we’re at different places in our lives, we have kids now, and we have to be very conscious of those things. We’re so protective because it is such a beautiful time for all of us.”

She continued her sentiments, “I just feel very happy and lucky to be in a relationship that’s happy and loving, and I want to do everything I can to protect that and keep it safe. It deserves that, it really does. … We hold it sacred.”

Although the two have a history, the way Affleck and Lopez have approached things this time around has made it feel brand new.

“It’s beautiful the way it feels very different than it was years ago. … There’s more of an appreciation and a celebration for it, which is nice,” Lopez said. “When you find somebody and you really, really love them and you get a second chance at that? That is a really rare, precious, beautiful thing and we don’t take it for granted.”