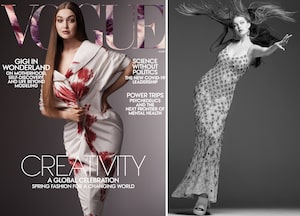 Ingrid Michaelson dropped the bombshell during a livestream — and Twitter was not ready for this on a Monday!

Was she serious? Did she know that this wasn’t public knowledge? Is she even right? Well, the public is good and shook right now after Ingrid Michaelson casually dropped the bombshell that Zayn Malik and Gigi Hadid are married.

Immediately, the whole phrase “Zayn Is Married” began trending on Twitter — in all caps no less — as One Direction fans (and Zayn fans who maybe somehow don’t like 1D, if such a creature exists) tried to process this information.

Obviously, the speculation has been running rampant for quite a while now, gaining steam in January after Zayn hinted as much that they were wed, or soon might be, in the lyrics to his song, “When Love’s Around.”

“I need you in my life / Yeah, you could be my wife for real,” he sings on the track. The couple has been together since 2015 and welcomed a daughter in late 2020. Could they have slipped a secret wedding in there somewhere along the way?

On the livestream, Ingrid was talking about shooting the music video for “To Begin Again,” which she did separately from Zayn. In fact, she said that still to this day, they’ve not met. “I’ve never spoken to him,” she said, per a fan capture. 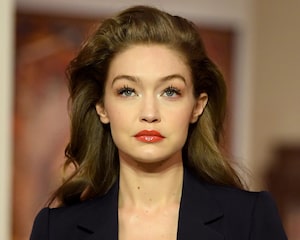 . @ingridmusic hey could you please confirm what you meant by “zayn is married” the fandom is really really confused right now😭😭😭 pic.twitter.com/hK9TYy1ezc

“Zayn doesn’t do stuff he doesn’t want to do, and the fact that he did this song is very flattering,” she continued. “He’s such a private person and now he’s married and has a child so, he does the things he wants to do.”

Of course, it is possible that she misunderstood his personal situation and Zayn and Gigi are not married. Certainly, as she’s never met him or spoken to him, she may have just assumed somewhere along the way that they had gotten married.

At the same time, maybe she is privy to information that has not been made public through their collaboration, regardless of meeting him or not, and she just didn’t know that this wasn’t widely known information.

She certainly didn’t drop it like she’s revealing major news here, which for Zayn’s fans it certainly would be. TooFab has reached out to representatives for Zayn, Gigi and Ingrid for further clarification.

In the meantime, Twitter is lighting up as fans try and figure out just what it all means … if anything … and how excited (and/or devastated) they should be about it. 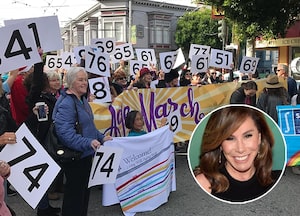 i know we never stood a chance, but zayn is married now, so um our dreams have just been crushed 😭 anyways happy for zayn and gigi 🤍🖤 pic.twitter.com/RbeoXBB328

OMG ZAYN IS MARRIED CONGRATULATIONS TO GIGI AND ZAYN NOW CAN THEY ADOPT ME pic.twitter.com/WVaS0vP2tX

Ingrid after know if she convinced the whole fandom that zayn is married pic.twitter.com/nFzANVLnST

me just trying to go about my day and now ZAYN IS MARRIED pic.twitter.com/A0OOwwK4xr

still can’t process the fact that zayn is married pic.twitter.com/PsFRdHzF63

Zayn is married….seee I’m so happy for him but again I’m sad…but I’m happy pic.twitter.com/X04ADexhoM

ZAYN IS MARRIED is trending 🥺💛 I’m so happy for them, my zigi heart <3 pic.twitter.com/ohJSQYVP0L

zayn is married and you’re not the one he’s married to pic.twitter.com/89B02WmwhK

Me when I see zayn is married: pic.twitter.com/53F0fYjgki

OPENED TWITTER TO FOUND OUT THAT ZAYN IS MARRIED pic.twitter.com/8mBtfLmoum 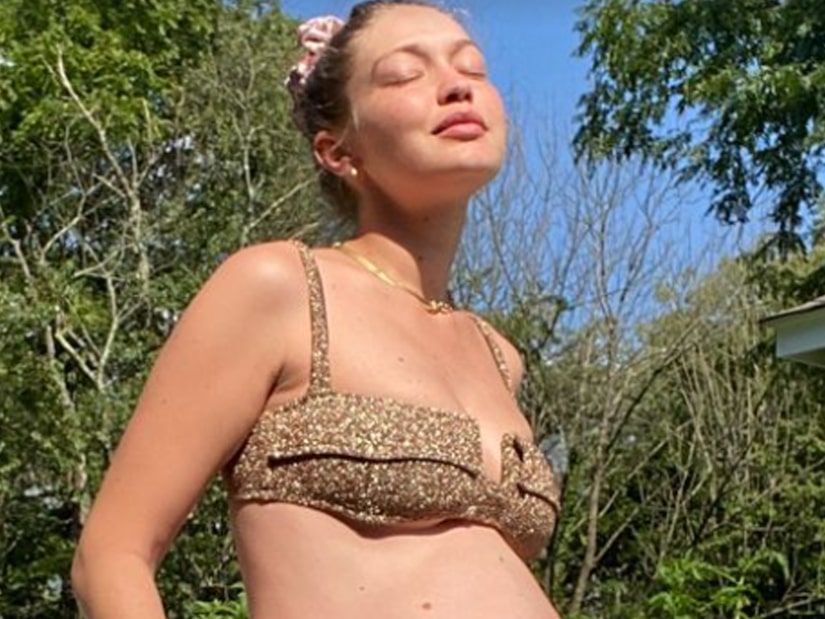