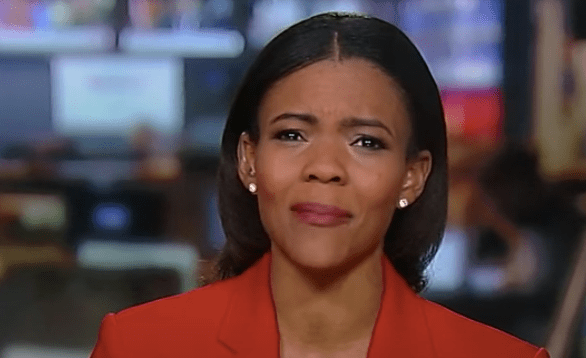 Cardi B and Candace Owens’ feud is about to go to court, MTO News has learned. Candace told Fox News this morning that she plans on suing Cardi for $1 BILLION.

So what is this all about? Well Candace has been criticizing Cardi B after her performance on the Grammys – where Cardi and Meghan put on quite a sexy performance together.

Cardi decided to hit back at Candace, by claiming in a tweet that Candace Owens’ husband was gay and had an affair with her brother. Cardi’s tweet used a fake tweet, which was purportedly sent by Candace of evidence. Candace has denied the credibility of the fake tweet in the past.

Candace responded by calling the tweet a Photoshop job, while Cardi pointed to a few specious blogs that picked up on the image and reported on it as if it were real.

Owens’ next move was claiming that she would get lawyers involved for Cardi’s “slandering” of her husband, “a private citizen,” adding, “Just spoke with my family. I am 100% suing Cardi for that nonsense,” shortly thereafter.

This morning, Candace went on Fox News and claim that she’s working with “Melania Trump’s” lawyers to sue Cardi. She claims that she’ll be seeking “$1 BILLION”

Melania Trump successfully sued media outlets for claiming that she was a prostitute. She reportedly received north of $25 million.