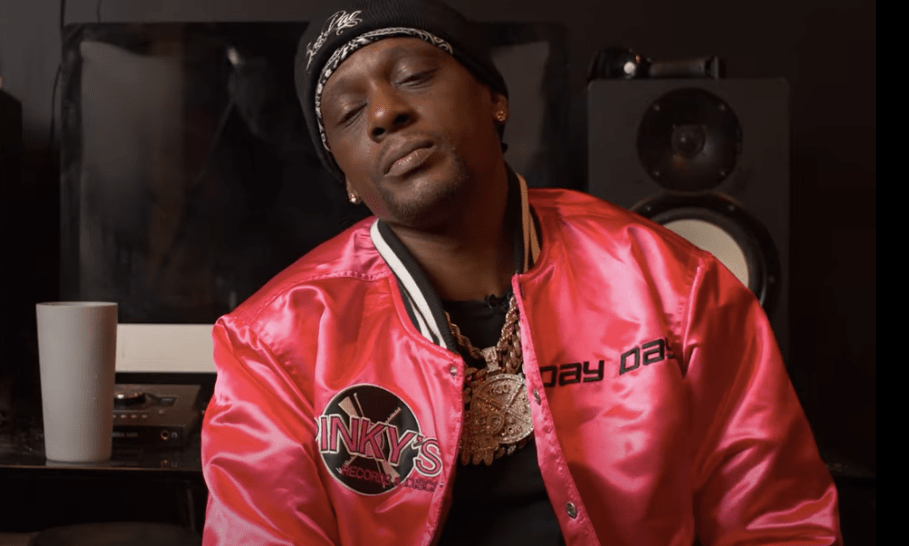 Boosie Badazz trended online Tuesday after he weighed on on the relationship between Michael B. Jordan and Lori Harvey.

He says Michael is a “simp” for wifing Lori after the men she’s dated in the industry.

“I think we need to stop giving the women the power with situations like this. Girls keep saying it’s ‘goals’ but this is not goals. We gotta start giving the bachelors — the men who are running through a beautiful woman like this — the credit, who not housing her, running through her,” he told DJ Vlad.

“The last time I went to Diddy’s house, him and Bu was together. They dogs — I know Lori a beautiful woman, but we gotta stop giving the glory to the women. What about the Futures? The Trey Songz? Who are really bending through these hoes? We gotta start giving them the credit instead of Lori.”

As well as implying Michael B. Jordan was a simp, he said he would never wife Lori – he’d just smash and pass to his friends.