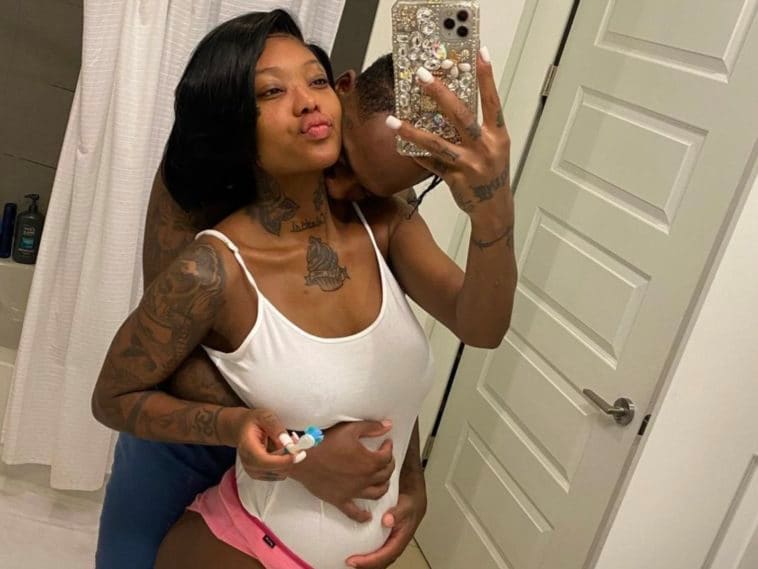 Summer Walker, the soon-to-be baby mama of producer London On Da Track, took to social media — and it seems as though she’s throwing some shade his way.

“These broken men don’t need a gf or wife to hold them down,” Summer wrote on Instagram Stories. “They need father figures, rehab, AA, & a therapist.”

She continued: “Wish I understood this in high school & college I prolly would’ve stayed a virgin all the way till I was in my 20’s.”

London is not having a good year. Earlier this week, another baby mama, Eboni, took to social media to put him on blast once again.

“It’s january 5th and @londonondatrack had my attorney drop off 3 ugly stuffed animals a book and a doll for pairs,” Eboni wrote on Instagram Story. “London she don’t eat bears & you bought her the same f*ckin ugly bear last year.” She added, “This n*gga treat his daughter like a goodwill charity. He don’t give a f*ck about her all year literally didn’t see her once didn’t feed her once didn’t provide sh*t for her but acknowledge her w ugly ass bears.”