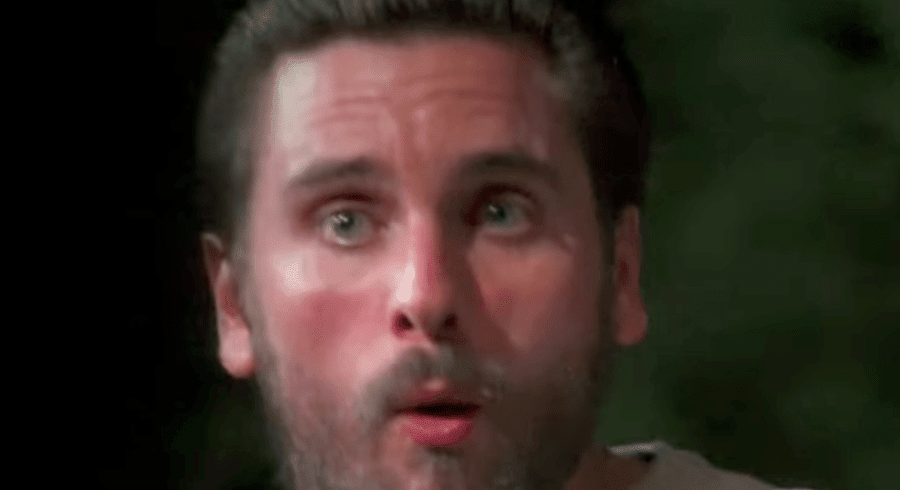 Social media was grossed out — but Lisa says she’s fine with it.

“Lisa and Harry haven’t met Scott yet and there are no plans to do so at this time,” an insider told HollywoodLife. “Amelia’s a smart girl and they trust her to make appropriate decisions and if she’s happy, they’re happy,” they also revealed.

According to the source, things aren’t too serious yet. “They’re still getting to know each other. They’re just hanging out and it’s nothing serious yet,” they said.

Fans accused Scott of being a predator — preying on young girls. His last girlfriend was Sofia Richie, who he also started dating when she was just a teen. The pair split a few weeks back after Scott left rehab. People speculated that he would reconcile with Kourtney Kadashian — but that’s not on the cards.