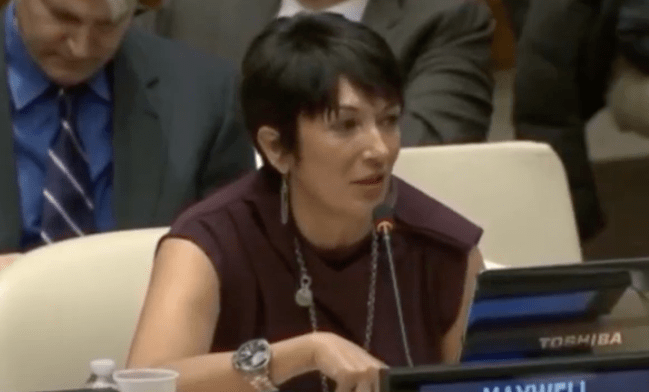 A federal appeals court has ruled that the testimony of Ghislaine Maxwell, the business associate and former girlfriend of disgraced financier Jeffrey Epstein, can be unsealed.

The ruling follows months of Ghislaine trying to keep it sealed away from the public.

“We have reviewed all of the arguments raised by Defendant-Appellant Maxwell on appeal and find them to be without merit,” the judges wrote. “We DENY the motion to consolidate this appeal with the pending appeal in United States v. Maxwell.”

In July, Maxwell was charged by federal prosecutors for allegedly helping recruit, groom, and sexually abuse minors as young as 14 as part of Epstein’s alleged international pedophile ring. She pleaded not guilty and was ordered jailed pending trial. She also is charged with two counts of perjury.

She denies the charges.

Epstein was awaiting trial on federal charges accusing him of operating a sex trafficking ring from 2002 to 2005 when he was found dead in August 2019 in his cell at the Metropolitan Correctional Center.

Epstein maintained his innocence until his suicide.