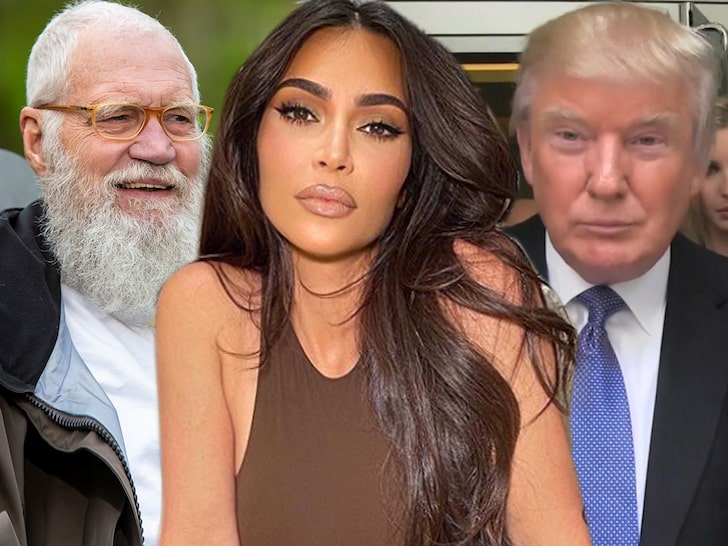 Kim Kardashian West took David Letterman‘s best shot, but even he couldn’t get her to say anything bad about President Trump … her ally in prison reform.

Kim’s the premiere guest on the third season of Dave’s “My Next Guest Needs No Introduction” on Netflix, and their one-on-one interview hits on some really personal topics … especially when he grills her about working with Trump.

After the talk show host lauds her many accomplishments in business and entertainment, the topic moved to Kim working with The White House on clemencies — most notably, Alice Marie Johnson‘s.

Kim says she hopes to continue to work with future administrations on prison sentencing reform, and that’s when Letterman presses … telling her he’s grateful for her work but adding, “It doesn’t make me feel any better about the current administration.” 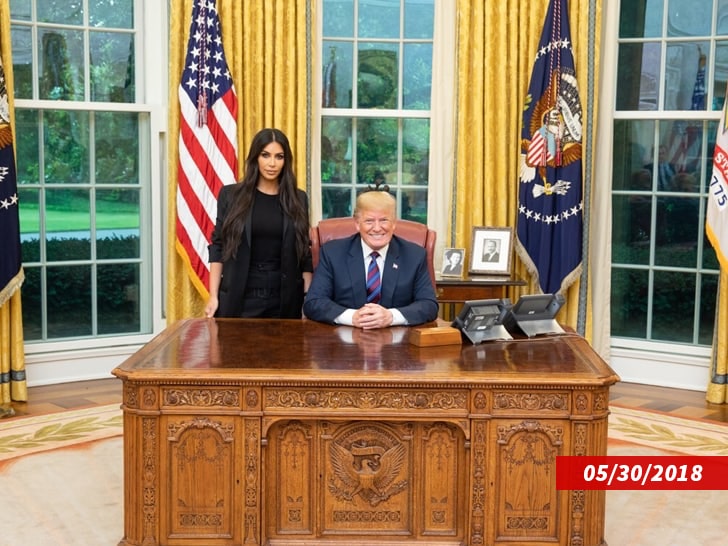 Kim says she understands but refuses to criticize POTUS about anything while also refusing to answer Dave on who she’s voting for this election. Instead, she pivots to her controversial White House visit in 2018 that preceded Johnson’s prison release.

She tells Letterman, “Trust me, everyone called me and said, ‘Don’t you dare step foot in that White House or your reputation is done.'”

Kim says it was worth it, and in the end, even Letterman concedes that her work is a “positive force that diminishes what I consider to be unacceptable behavior by the President.”

Once again, Kardashian doesn’t touch on the “unacceptable behavior” and sticks with simply being grateful for the Trump administration partnering with her on criminal justice reform.

The interview was filmed in early 2020, before coronavirus and before Kim’s husband, Kanye West, was in the presidential race … but there was still plenty more to talk about.