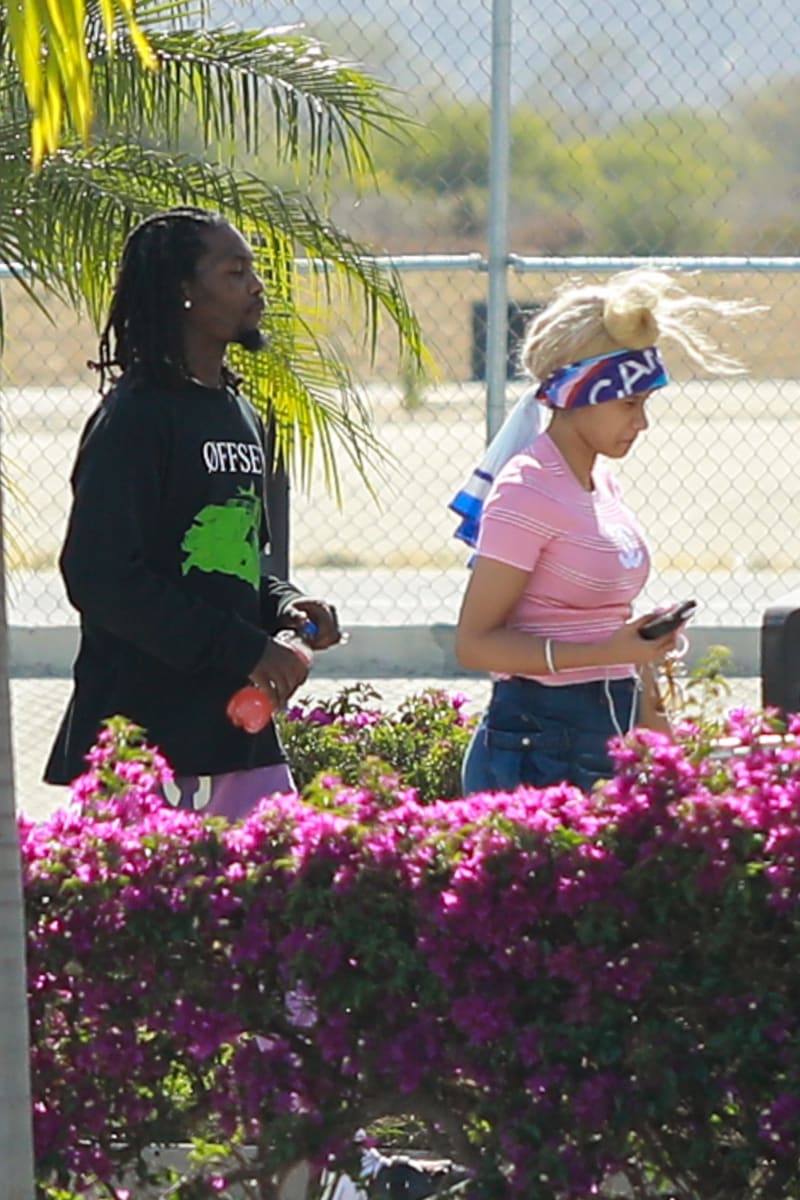 Cardi B’s estranged husband sent her an early birthday gift yesterday, and it’s clear that he’s doing every and anything to win back his wife.

Cardi will be celebrating her 28th birthday on Sunday (Oct. 11), and MTO News learned that she took to Instagram to show off an early birthday gift from Offset.

Shortly afterwards, Offset went on Instagram and said that he missed Cardi, whom he called Mrs WAP. Wap is an acronym for “wet a** p**sy”. Look:

Cardi B’s file for divorce last month, MTO News reported; And while both Cardi and Offset have remained tight-lipped about the details of the ongoing legal separation, Cardi told fans that she was “tired of arguing and not seeing eye to eye.”

And there’s more. Last week, Cardi B  corrected a fan on Twitter who was bashing Offset. A clap back during which she revealed that she does not talk to her baby’s father. However, it seems Offset is doing everything he can to change that.

HERE’S VIDEO OF OFFSET’S BABY MAMA, EXPOSING HIM FOR ‘CHEATING’