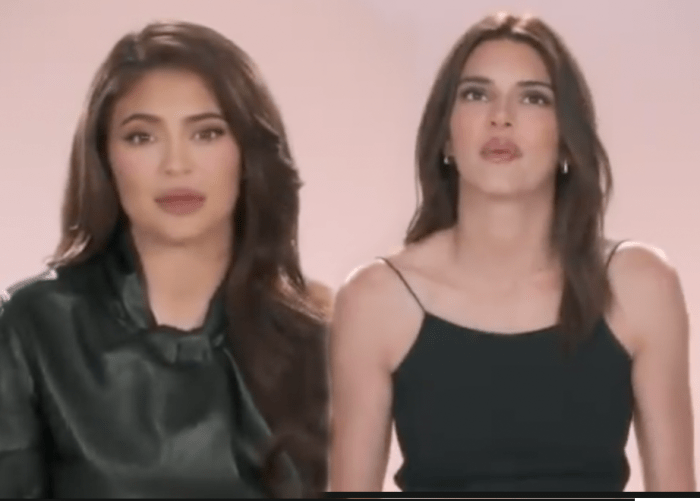 Kylie Jenner and her sister Kendall got into a brutal fight, during which Kylie allegedly took off her stiletto and tried to plunge it into Kendall’s throat, MTO News has learned.

And the fight, and the aftermath was captured on video. It aired on the latest episode of Kepping Up w/ The Kardashians – here is a clip:

In the clip, MTO News confirmed that Kendall Jenner claims that Kylie and her began arguing while driving down the freeway. Then, according to Kendall the two started slapping each other.

And at that point – Kendall claims – Kylie became DANGEROUSLY VIOLENT.

Kendall claims that Kylie removed her stiletto heel, and tried to stab her sister in the neck, close to her jugular vein. If Kylie would have punctured Kendall’s vein, she would have almost certainly died.

MTO News learned that Kendall has forgiven her younger sister for nearly killing her. But some of Kendall’s fans haven’t

Kendall’s have sent a petition to the same District Attorney that charged Tory Lanez, and are asked to have Kylie Jenner charged with attempted murder.