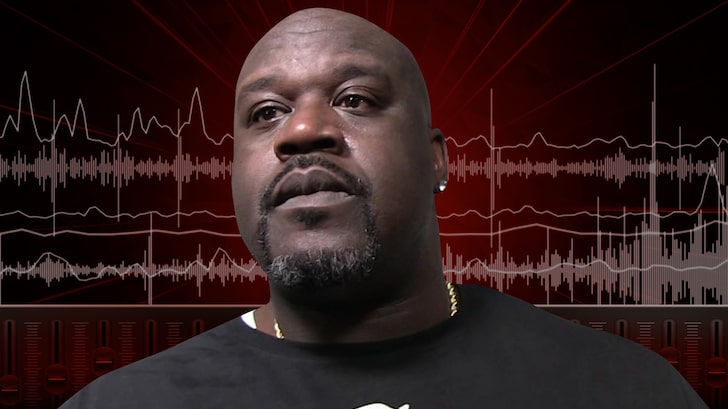 The Big Podcast with Shaq

“I’m honest, I’ve never voted in my life. This is my first time voting.”

“I’ve never voted before, America,” Shaq said this week on Wednesday on The Big Podcast … “But, now I’m doing all these voting campaigns and ya know one thing I never like to do, is be a hypocrite.”

Yep, the 48-year-old NBA legend says he felt weird pushing voting initiatives like his #MyStartingFive challenge — which helps people register to vote for Election Day 2020 — while sitting on the sidelines.

So, he decided to actually vote this year — by absentee ballot!

“In other words America, I voted for the first time and it feels good.”

Shaq’s co-hosts were in complete shock — especially after Shaq was virtually sitting next to his buddy President Barack Obama, at Game 1 of the NBA Finals — who obviously didn’t get Shaq’s vote back in the day!