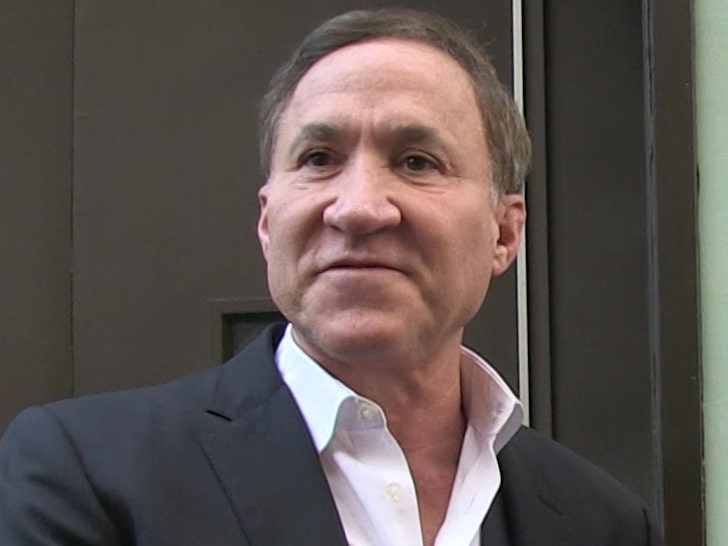 Dr. Terry Dubrow has a legal problem that’s a pain in the butt … he claims an ex-patient of his is trying to extort him out of 5 MILLION BUCKS.

The “Botched” star filed legal docs Thursday … claiming Sandy Scoggins threatened him with a federal lawsuit and threatened to report him to the medical board if he didn’t settle up … this according to legal docs obtained by TMZ.

Dubrow — who is being repped by legal eagle Larry Stein — says he treated Scoggins in July 2019 for a buttock lift with fat flaps. During the June consultation, Dubrow claims he specifically advised her of the substantial risks of complications resulting from plastic surgery and the need for post-operative medical care. He says she should have gotten aftercare from another doctor upon returning home to Texas. Dubrow says he last communicated with her on October 25, 2019.

Nearly a year after surgery, Dubrow claims Scoggins sent him a pre-lawsuit demand alleging Dubrow was negligent in providing her with medical treatment and care because he allegedly failed to diagnose and treat her injuries.

She sent him a 901-page demand letter demanding $5 million … or else she’d file a federal lawsuit against him and threatened to drag his “Botched” show into the lawsuit as well as his staff if he didn’t pay up.

Dubrow calls Scoggin’s efforts an extortion campaign, and he’s willing to fight it out in arbitration.