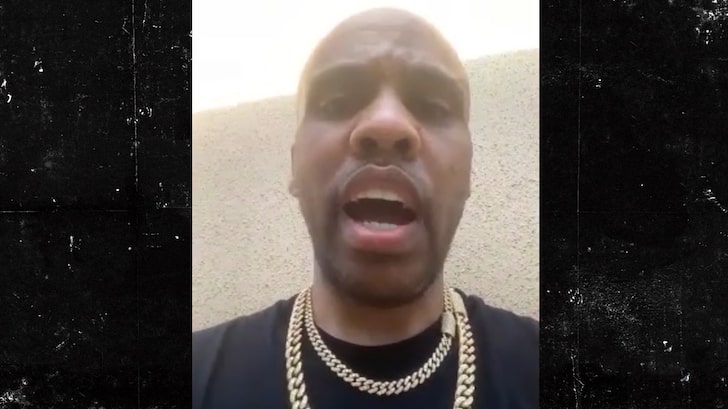 Consequence thought Lupus predominantly affected Black women … but then the disease knocked him on his ass, and now he’s letting men know they should be aware too.

The NY rapper tells TMZ … his knowledge about the autoimmune disease didn’t go beyond its impact on women. That all changed when he was diagnosed around 7 months ago.

Consequence says he first felt pain in his neck while giving his 9-year-old son a piggyback ride. A physician prescribed a muscle relaxer, but as time went on it got worse. He thought he’d have time to recover when the pandemic hit — instead, Consequence says he suffered immobility and weight loss, and couldn’t figure out what was wrong.

He told us the hardest part came once he was diagnosed, because his son thought he might have to say goodbye to Dad.

Consequence also suffered diabetic complications — he says he went from Type 2 to Type 1, and has been taking insulin for about 2 months. He adds, his weight got down to a debilitating 105 pounds.

Although it’s true Lupus predominantly affects Black, Hispanic and Asian women between 15 and 45 … Consequence is sharing his battle so men know they can’t ignore it. As he told us, guys gotta get informed about the symptoms.