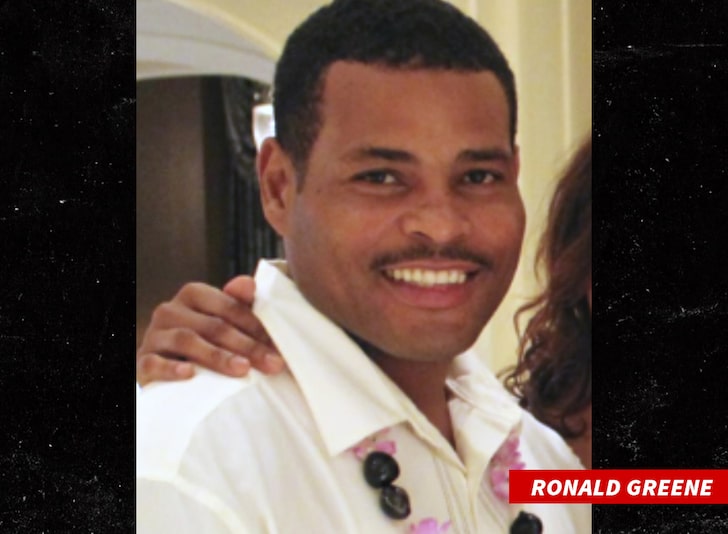 Those were the words reportedly spoken by a Louisiana State trooper implicated in a Black man’s death … according to a recording that’s just surfaced.

“And I beat the ever-living fuck out of him.”

“And then he went limp.”

The audio — captured by a police body cam mic — is a 27-second clip featuring Master Trooper Chris Hollingsworth recalling the May 2019 arrest of Ronald Greene in Louisiana. 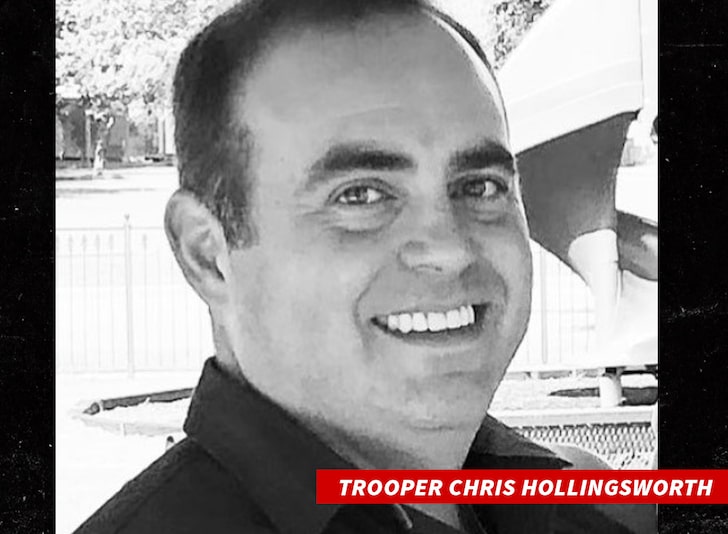 The Associated Press, which first obtained the audio, says that’s Hollingsworth saying he choked Greene, and at least 3 cops were wrestling with Greene while he was handcuffed and bleeding … until “all of a sudden he just went limp.”

Greene’s death, which Louisiana troopers initially said was caused by a car crash at the end of a pursuit, is now the subject of a federal civil rights investigation.

The audio was part of a phone conversation between Hollingsworth and a colleague, according to the AP. Hollingsworth died last week in a car accident.

Lee Merritt, an attorney for Greene’s family, is now calling on authorities to release the full body cam footage of Greene’s interaction with state troopers.

Louisiana Governor John Bel Edwards told reporters last week footage of Greene’s arrest would be released to the public at the conclusion of federal and state investigations.

Hollingsworth was 1 of 6 Louisiana troopers put on leave last month after an administrative investigation, which State Police just opened in August. His fatal car crash happened just hours after he found he was being suspended.