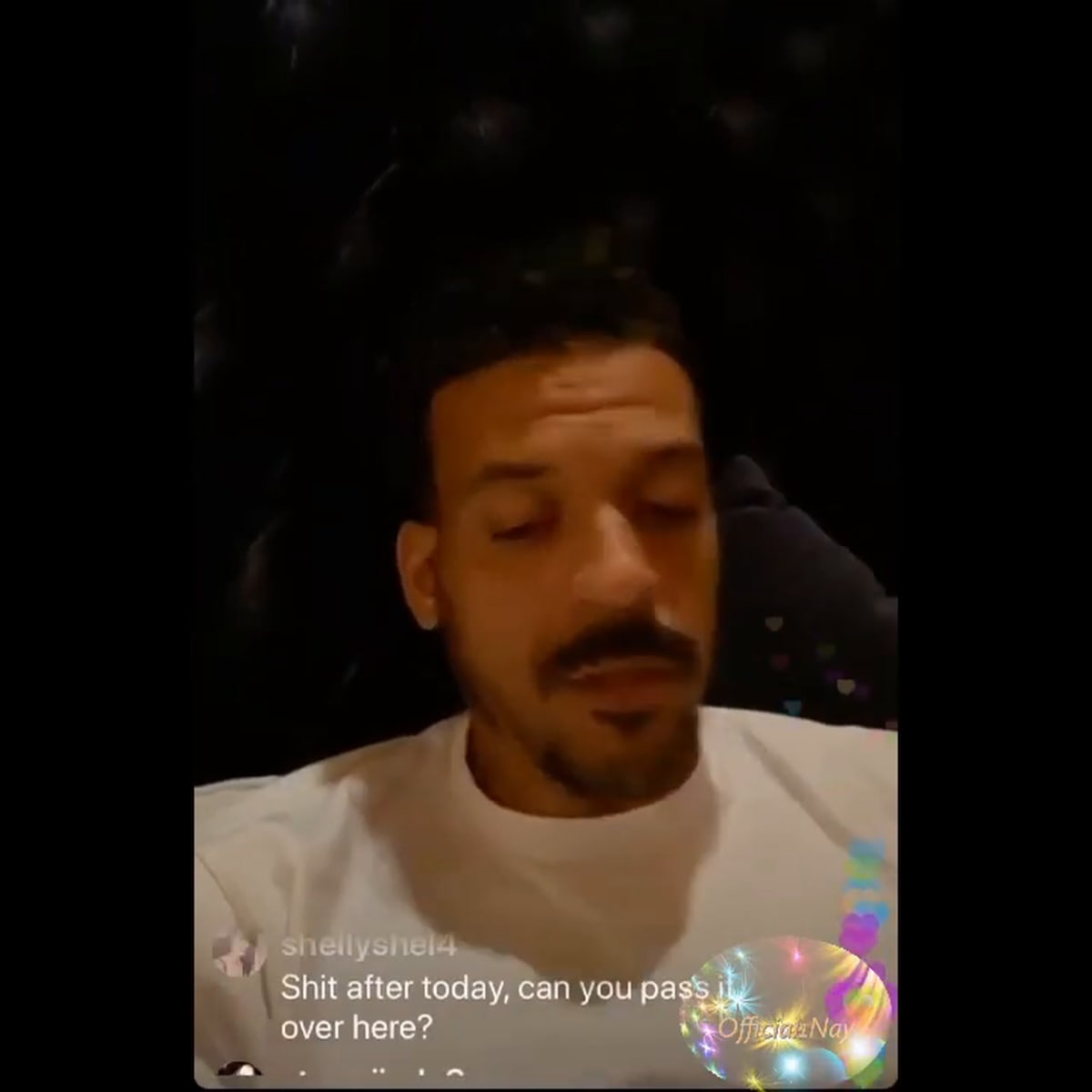 Matt Barnes joined Joe, Lo and Dibs this Wednesday for the latest episode of their All The Smoke podcast, where he spoke openly about racism in sports — claiming that many team owners in the NFL and the NBA are still racist.

“I’ve faced extreme racism, so when ya know people saying words or getting caught on camera or excuse me audio, it’s not that big of a deal to me,” Barnes said. “It didn’t necessarily surprise me. To me, I just thought that Donald Sterling was the only one dumb enough to get caught. But there is definitely owners that still have the same views or mentality, and that’s kind of just that good ol’ boy generation.”

He went on to say, “70’s, 80-year-old’s, they were just raised that way. Oil money, real estate money and that’s just the way the world was when they came up and I don’t expect them to change. So, like I said, I think Donald was the only one dumb enough to get caught but there still are owners who share his views and ideals and not only in the NBA but the NFL as well.”

Check out the episode below.