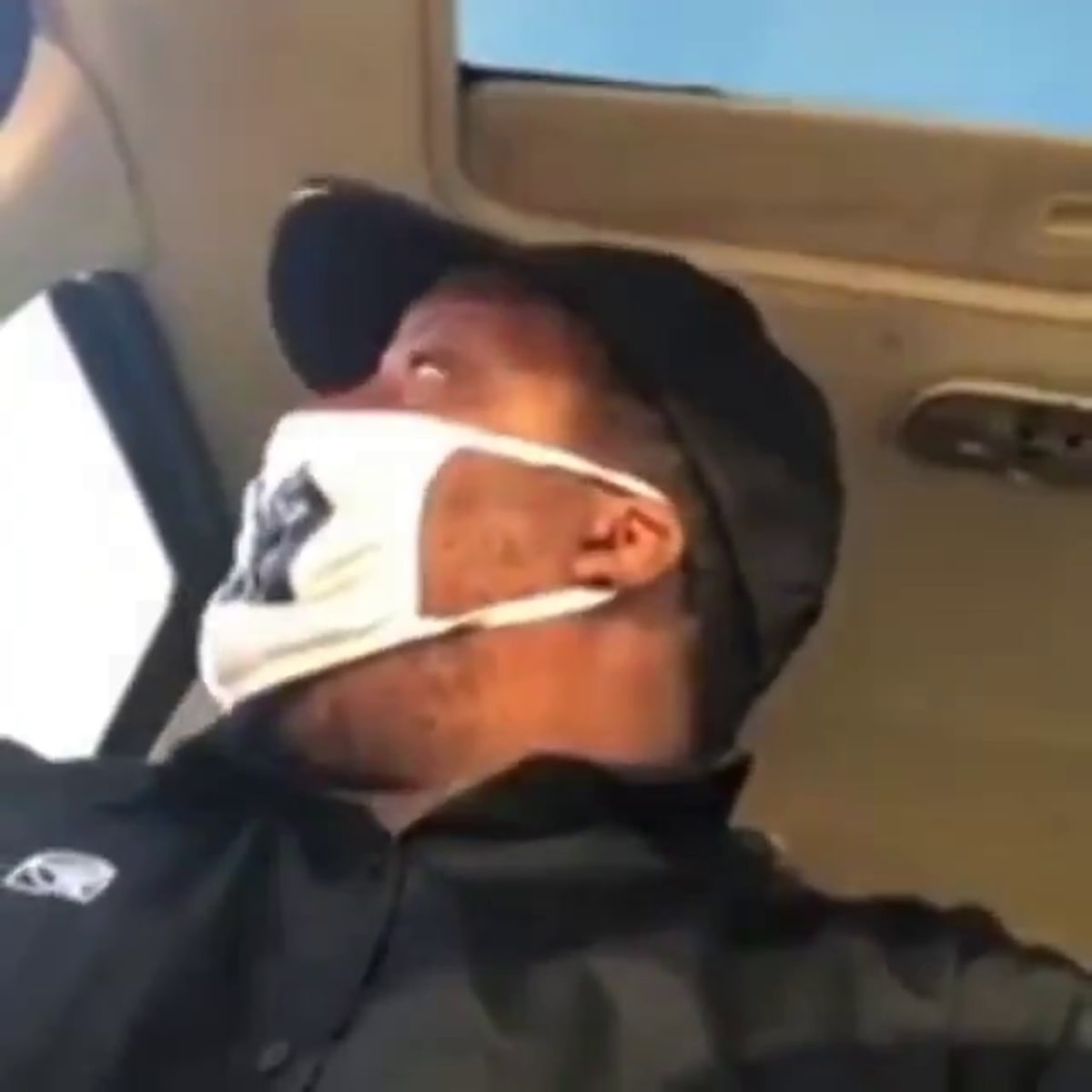 Taco Bell has issued an apology after a former employee was fired for wearing a Black Lives Matter face mask to work.

Denzel Skinner posted a video to his social media of a recent Facebook Live session dated June 8, telling his followers that he was losing his job at a Taco Bell in Youngstown, Ohio, because he was wearing a Black Lives Matter mask.

“Bro, I’m not bringing politics in,” Skinner says. “This is what I’m standing for. How is this considered politics?”

Taco Bell released a statement to Business Insider stating that the chain was “disappointed to learn about the incident,” saying that “we believe Black Lives Matter.”

“Our Chief People Officer and Yum!’s Chief Diversity and Inclusion Officer spoke with Denzel last week to apologize and discuss the situation,” a Taco Bell representative said in a statement. “Our goal is to ensure our policies are inclusive and keep our team members and customers safe.”

“While our policies at restaurants do not prohibit Team Members from wearing Black Lives Matter masks, we are working to clarify our mask policy so this doesn’t happen again,” the statement continued.