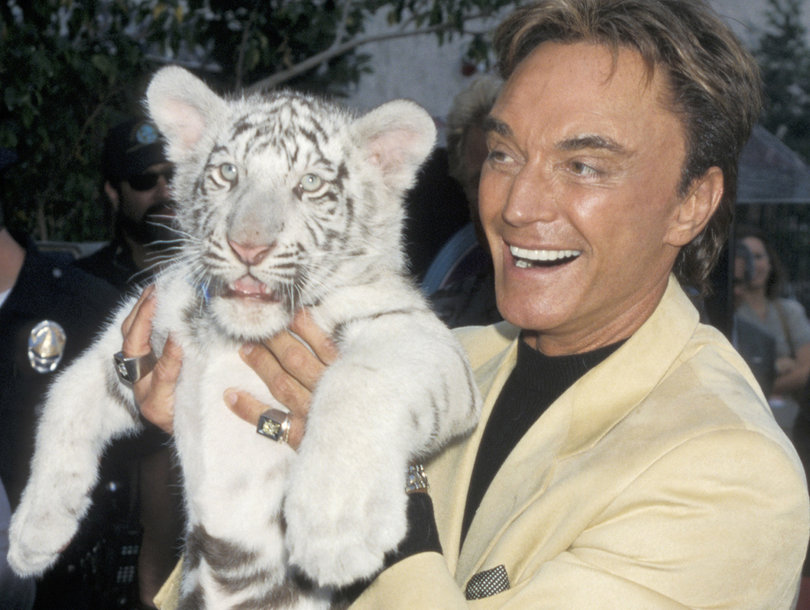 A Spanish news anchor was broadcasting from his home when a naked female walked past in the background and viewers were quick to play detective to discover Lady Godiva was not his girlfriend.

Turns out — it was a very “Friends” kind of thing when Ross stepped out on Rachel and repeated “We were on a break!”, according to Merlos.

The 41-year-old broadcaster said he and Lopez were not officially together when the publicized parade of impropriety occurred, according to the DailyMail.

According to López, the couple were still an item, but merely had a fight and, after quarantining together since March 14, they spent four days apart, during which the saucy broadcast took place, per Lecturas.

“I had been mad at Alfonso for four days. He didn’t want me to do something that affected my family. I did it, and he got mad. We argue,” Lopez told the outlet.

But something still doesn’t add up, however, when you figure in Rivas admitted she has been dating Merlos for three weeks.

“I didn’t get into a relationship, he told me he was single. We have been [seeing each other] three weeks,” she told Socialité.

Perhaps even more scandalous in today’s day and age — Merlos and Rivas broke the strict rules for coronavirus social distancing.

Spain has endured some of the world’s toughest containment measures since March 14, restricting leaving the house for anything other than essentials.

Perhaps some consider such a thing “essential.”