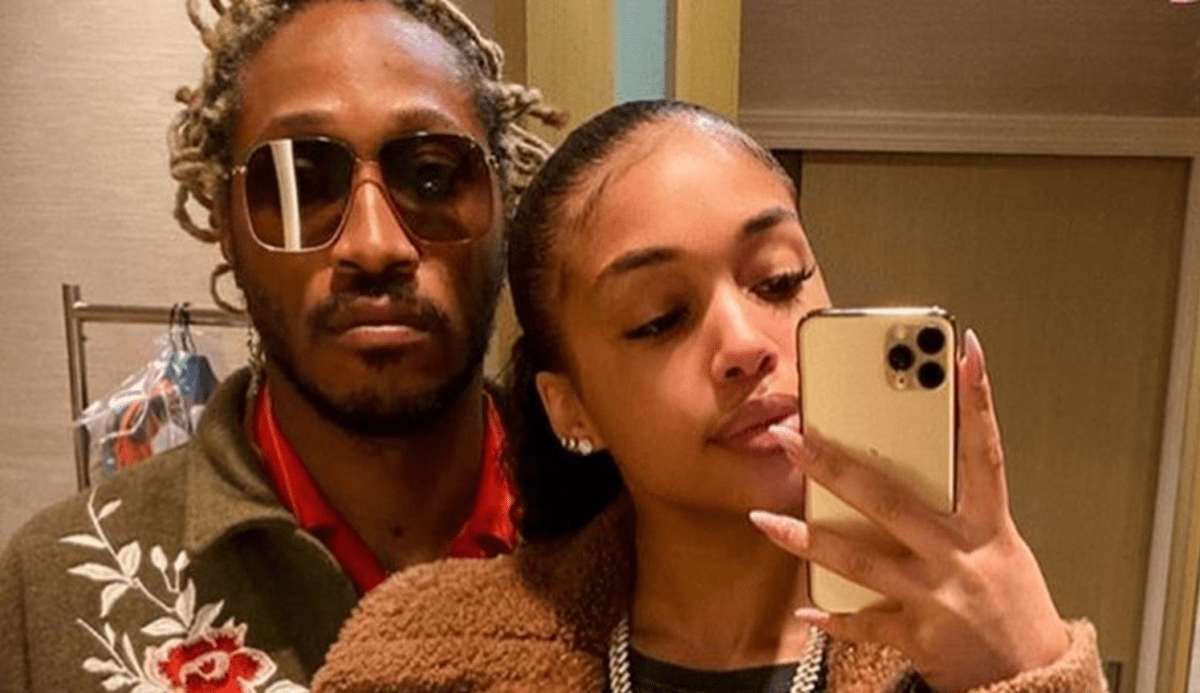 Twitter is heating up with rumors that Future may have secretly married Lori Harvey.

MTO News learned that the rumor began when Eliza Reign (Future’s 8th babys mother) suggested in her IG Live that Future and Lori got married in Jamaica.

It’s not clear how or why Eliza would know about Future’s private life – but that didn’t matter, Twitter ran with the rumor.

Here are pics of Lori shortly after the alleged wedding, wearing two rinds on her wedding ring finger:

As of this afternoon both Future and Lori are both trending worldwide on the social media platform.

Here are just a sample of the tweets that are being sent:

Future is a 36 year old platinum selling rapper. He is believed to have 10 children from 8 different women.