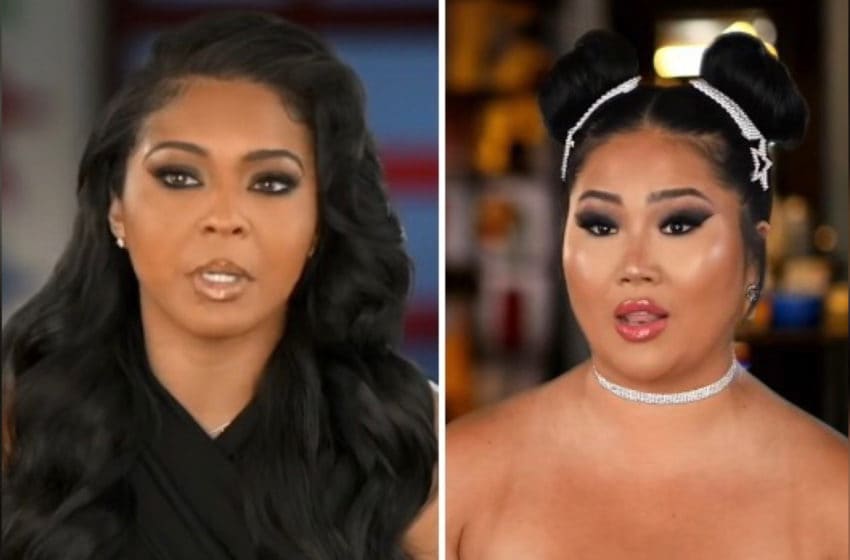 The mid season trailer for the new season of Black Ink Crew: New York just leaked. And in it, Miss Kitty and Young Bae are seen getting into a physical altercation.

And a member of production tells MTO News, that Young Bae “punched” Miss Kitty in the face, and the two ladies fought on camera.

Luckily for us, it appears that at least some of their fighting will make its way onto the VH1 show.

To retaliate for Kitty’s “betrayal,” Tati spread a vicious rumor about Kitty – that she slept with Ryan Henry from “Black Ink Crew: Chicago.’

Now it’s Bae’s turn to violate Kitty. In the midseason preview, you see Young Bae hauling off and punching Kitty in the face.

Twitter is reacting to the former besties fighting. Here are a few comments:

Damn she stole on kitty

Kitty better get Ryan to help her

I got $5 on Kitty over Young Bae. But Bae did get in the first lick