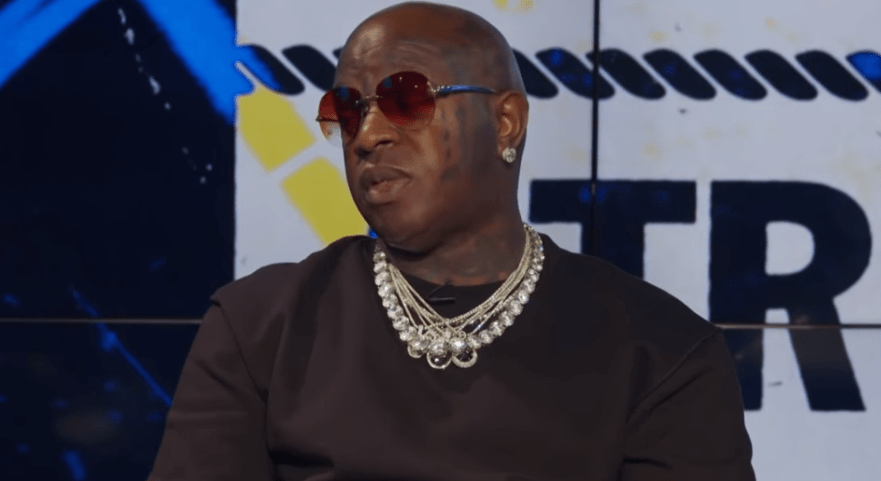 It’s been over three years since Birdman’s interview with The Breakfast Club went viral — but the Cash Money boss’s stance remains the same, he wants his respeck.

Birdman, who is currently promoting his documentary, headed to Everyday Struggle, and when he was asked about the interview where he coined the phrase “put some respeck on my name,” Birdman says that respect is everything to him.

“It just was what it was, and that’s behind us. A n*gga grown, and I believe in respect. I grew up on respect, and I think disrespect, you deal with that sh*t accordingly. However, you feel [you have] to deal with it, and at that time, I just wanted really to go and speak to that man and to let him know we believe in respect.”

He continued, “Sometimes, bloggers get out of they character and say sh*t ’bout people that ain’t got nothing to do with what’s going on. I just felt the need to step to him, go there and see him and see what’s happening. Just ask him to respect me.”