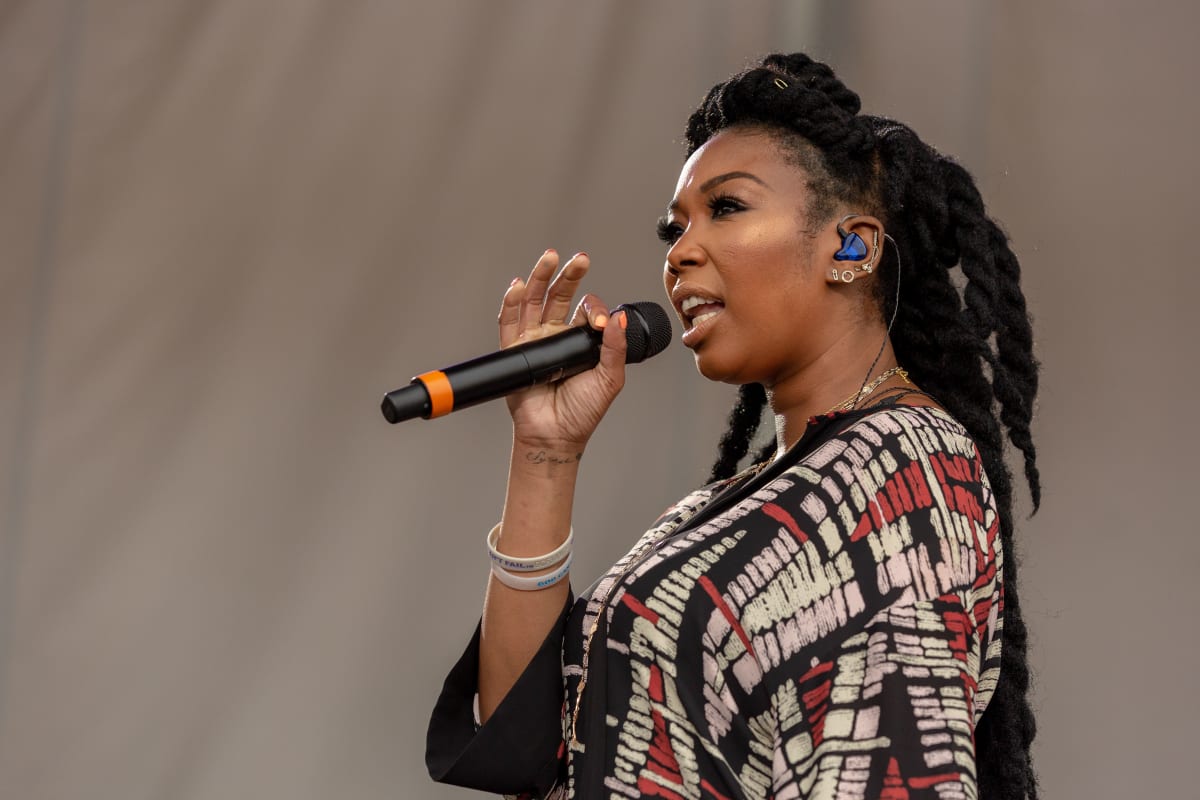 Brandy Norwood has been very protective over her 17 year old daughter Syrai. For the most part, Brandy has kept the young lady out of the public eye.

But now that Syrai is 17 – and embarking on a new career in modeling – Brandy’s releasing pics of her gorgeous daughter.

Syrai started a new clothing company, which caters to women of all shapes and sizes. The company is called Privileged Apparel, and Syrai is not only the company’s founder – but she’s also one of the company’s top models.

Later, Robert would revealed that the pair had never been legally wed, but that they had pretended to marry to preserve Norwood’s public image. Brandy later stated that she regarded her relationship with Smith as a “spiritual union and true commitment to each other.”