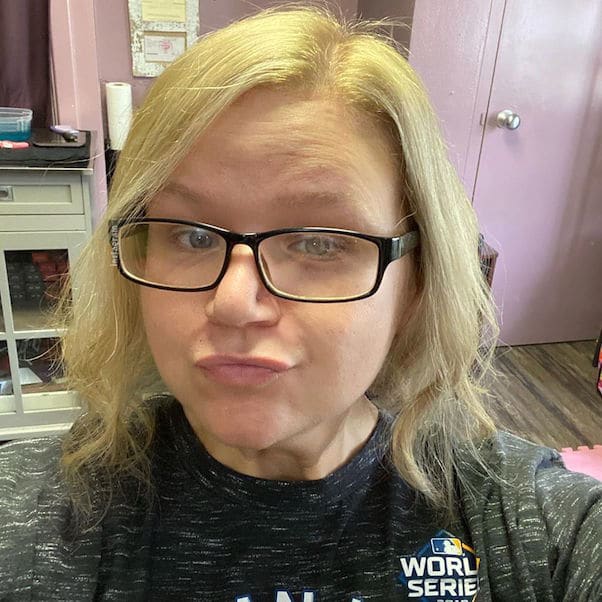 Brianne Dias of the hit TLC show My 600 Pound Life’s husband Rick has been caught having an affair, according to Brianne.

Brianne was in Houston, recovering from weight loss surgery for months. and she left her husband alone in Orlando, Florida. And that’s when he reportedly got his side chick.

Rumors began swirling, that Rick was publicly gallivanting around Florida with his new side chick.

And now those rumors were confirmed. Yesterday Brianne reached out to the website Starcasm – to confirm that her marriage is in shambles. According to Brianne, the My 600 Lb Life star’s husband has been cheating with a “demon woman” who lives in Brianne’s hometown.

Brianne told the website that she’s “on her knees praying” that Rick will leave his side chick, and return to their marriage. Unfortunately the site claims that Rick is likely preparing to divorce his wife of eight years.

There is some good news. Brianne lost a ton of weight since the surgery. compare what she looked like 8 years ago, with what she looks like now.