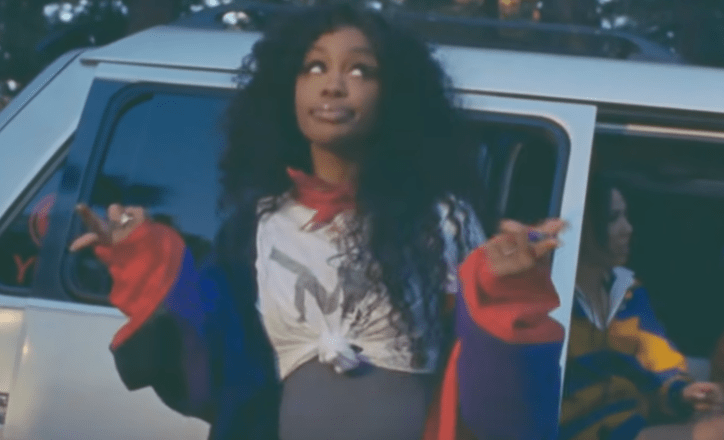 Rolling Stone recently dropped their issue, which features SZA, Megan Thee Stallion, and Normani on the cover, and it appears that it was not a pleasant experience for her as she has sworn off doing any more video interviews or photoshoots again.

“Not doing any videos Interviews or photos for the rest of my life, “SZA tweeted. “Lol don’t ask.” She continued, “S/o Normani and meg tho . My sisters who I love very much and respect deeply . Honored to be apart of ANYTHING w the two of those BLACK QUEENS . 🥺❤️👑”

The trio featured on the cover of Rolling Stone’s second annual Women Shaping the Future issue, with a portrait by photographer Campbell Addy.

SZA went on to say that she has suffered from anxiety since school, but it appears at least one fan was unimpressed with her reasons and tried to call her out — but SZA was ready!