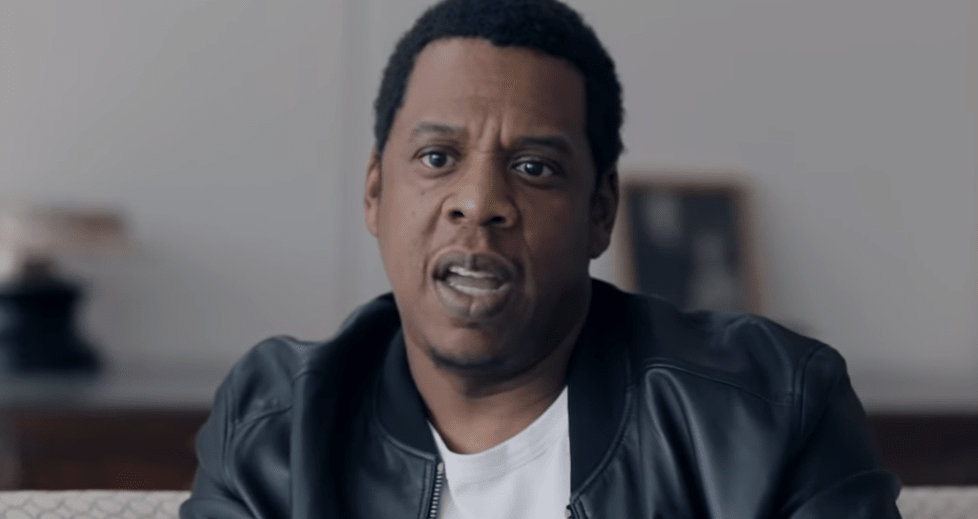 Jay Z may be releasing a new album – and very soon. His good friend Emory Jones tweeted out a tease, which suggests that Jay and his team are working on a new album, and that it’s almost ready to be released.

Emory went on IG last night and posted a pic of weed, champagne, and music equipment – suggesting that Jigga and his team are in the studio recording.

And what makes the album tease appear most realistic, is that he tagged Jay Z’s longtime producer Young Guru. Guru won a Grammy Award for Best Urban Contemporary Album for mixing the album Everything Is Love by The Carters.

And the last person he tagged was Lawrence Parker – the head A&R at RocNation. He would be instrumental in the launch of any new Jay Z album. They usually only bring the A&Rs into the mix, when the album is near completion.

Outside of his musical career, Jay-Z has attained significant success and media attention for his career as a businessman. In 1999, he founded the clothing retailer Rocawear, and in 2003, he founded the luxury sports bar chain 40/40 Club. Both businesses have grown to become multi-million dollar corporations, and allowed Jay-Z to fund the start-up for the entertainment company Roc Nation, which was founded in 2008. In 2015, he acquired the tech company Aspiro, and took charge of their media streaming service Tidal, which has since become the world’s third-largest online streaming company.