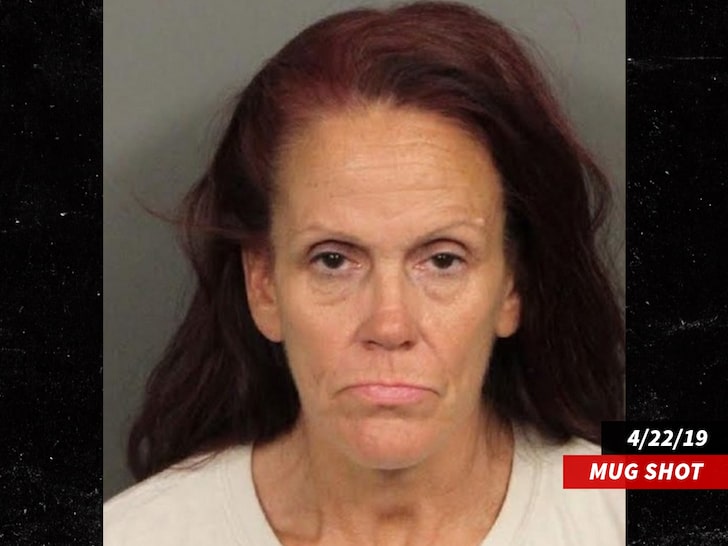 Deborah Sue Culwell — the woman who was caught on surveillance video tossing 7 pups into a dumpster in Coachella earlier this year — has pled guilty and been sentenced to 1 year in jail.

The sentence, which also includes 6 years’ probation after her time behind bars, was reduced to 174 days with credit for time served.

Culwell was originally charged with 7 felony counts of animal cruelty, plus 7 misdemeanor counts of abandoning the dogs – and she pled guilty to all 14 charges. She was initially facing up to 7 years behind bars, so it’s surprisingly good luck for the Cruella de Vil wannabe.

In addition to the jail time, she must undergo random drug testing, and also complete mental health counseling. She also cannot possess any animals during the probation. Thank God. 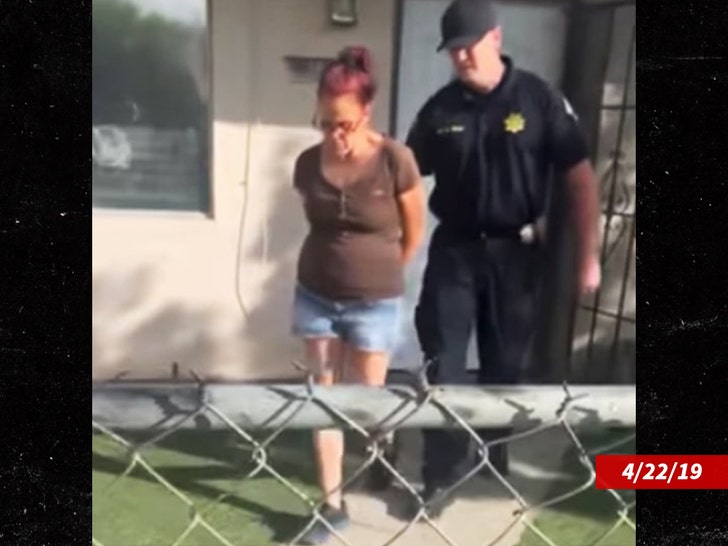 At the time of the bust, the 54-year-old animal abuser reportedly had 38 other dogs in her custody. 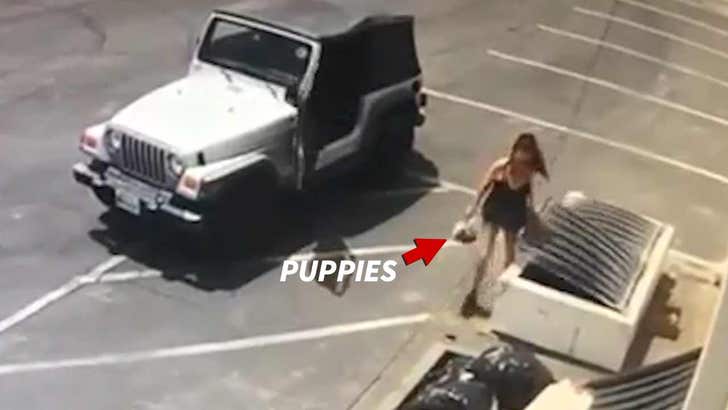 As we reported, the woman was caught in April casually dropping a plastic bag filled with 3-day-old puppies into a dumpster, with temperatures hovering around the mid-90s.

A Good Samaritan dug the lil guys out of the trash. He alerted authorities and the animals were taken to Riverside County Animal Services. 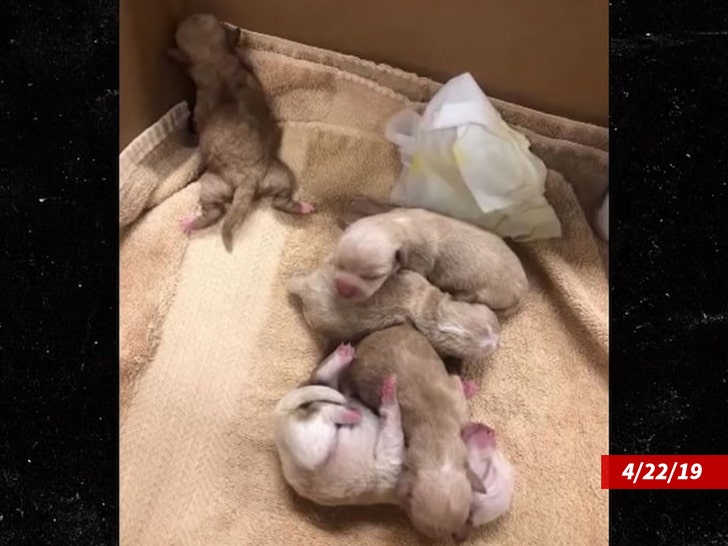 6 of the 7 puppies survived, and the case triggered mass outrage across the country. The 6 pups all went into foster care and we’re told several were adopted.