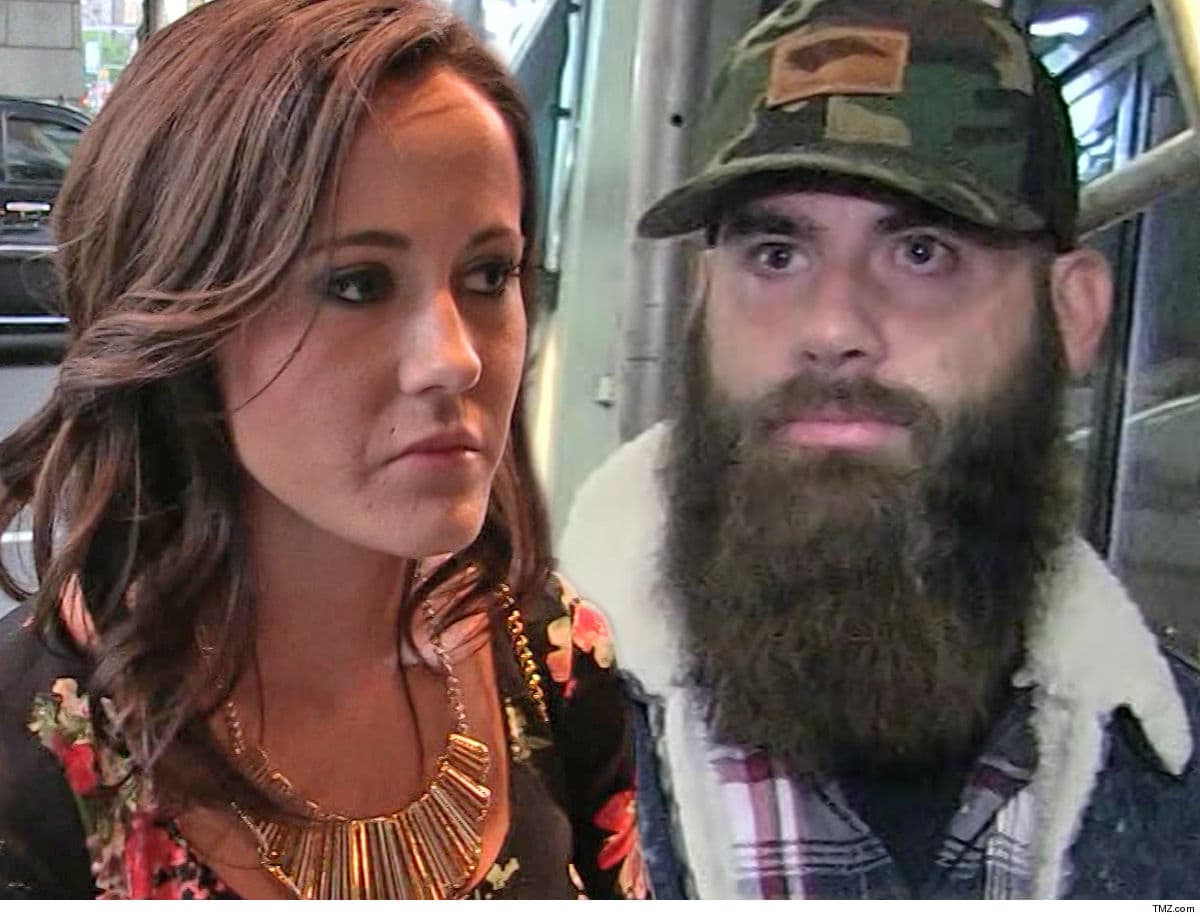 CPS Gunning To Take Her Daughter

Jenelle Evans is about to be an empty-nester … because Columbus County Child Protective Services are about to remove her 2-year-old daughter Ensley from the home … more fallout from David Eason‘s dog killing.

Sources with knowledge say CPS is trying to locate Jenelle, David and Ensley … we’re told authorities are fearful of entering their property because they believe David is extremely dangerous. Jenelle’s sister just said CPS has made its move and taken Ensley … but we haven’t confirmed that, however, we know that’s the plan and it’s imminent. 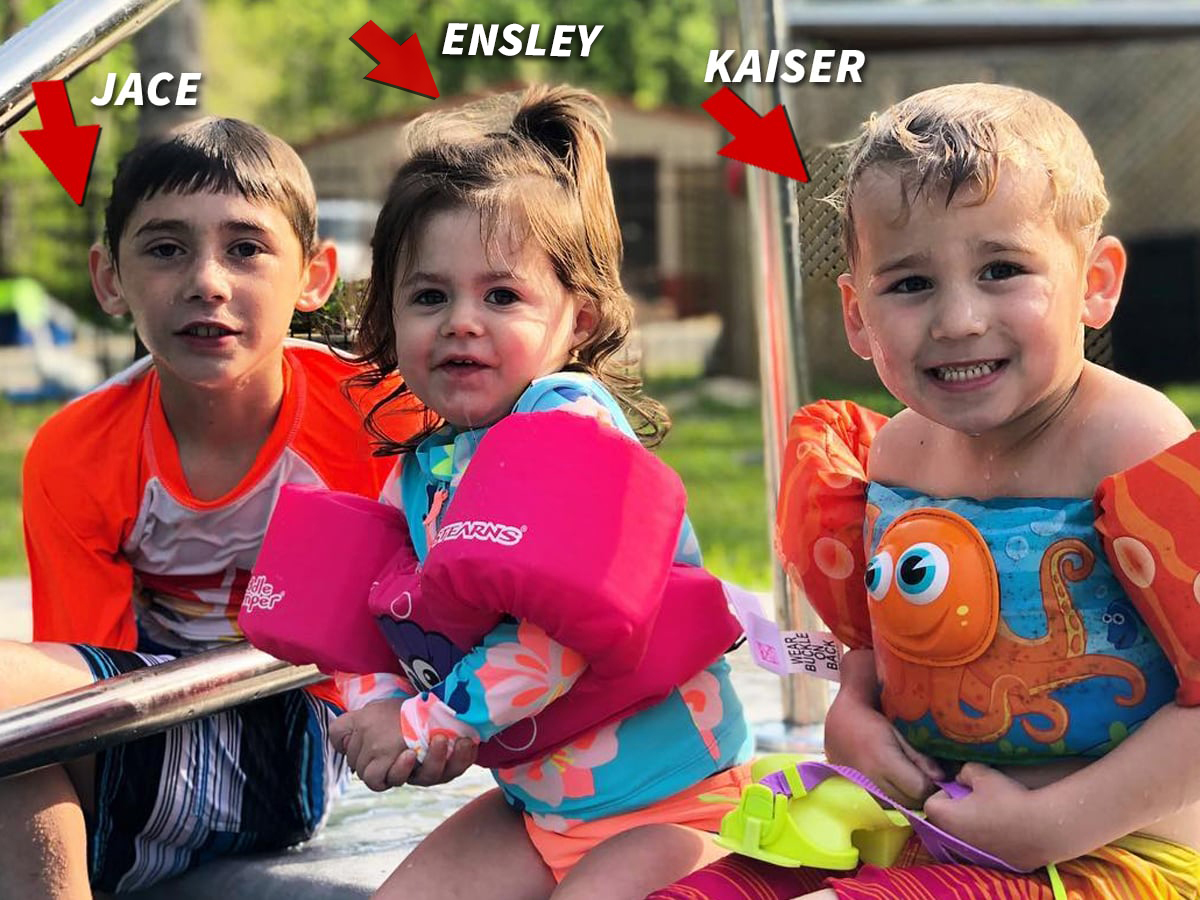 We’re told CPS will take Ensley to Jenelle’s mother’s home and Barbara Evans will care for the child, at least temporarily.

As we reported … CPS is ordering Jenelle’s 9-year-old son, Jace — who she had with Andrew Lewis — to stay away from the home. Jenelle’s 4-year-old son, Kaiser, was removed from the home Friday and he’s currently living his his daddy, Nathan Griffin, and Nathan’s mother.

Remember … Ensley was sitting on the couch with the family’s French bulldog, Nugget, when the puppy nipped at her and sent her father into a rage. David admits he shot and killed the dog because it snapped at his daughter. 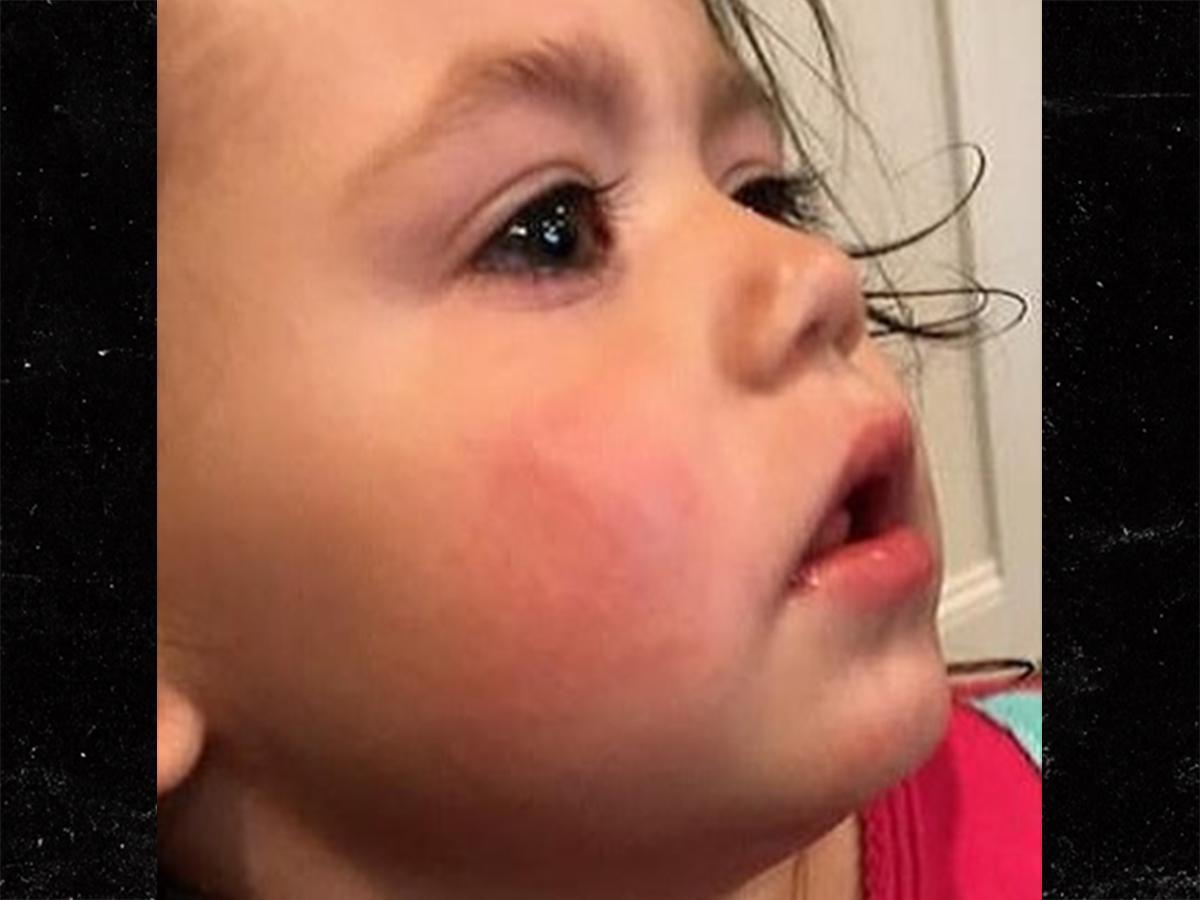 Photos of Ensley’s face after the incident revealed a noticeable red mark, but it didn’t appear the dog bite broke her skin.

Now, Jenelle has lost all of her kids, plus her beloved pup … and she’s alone in the home with David.