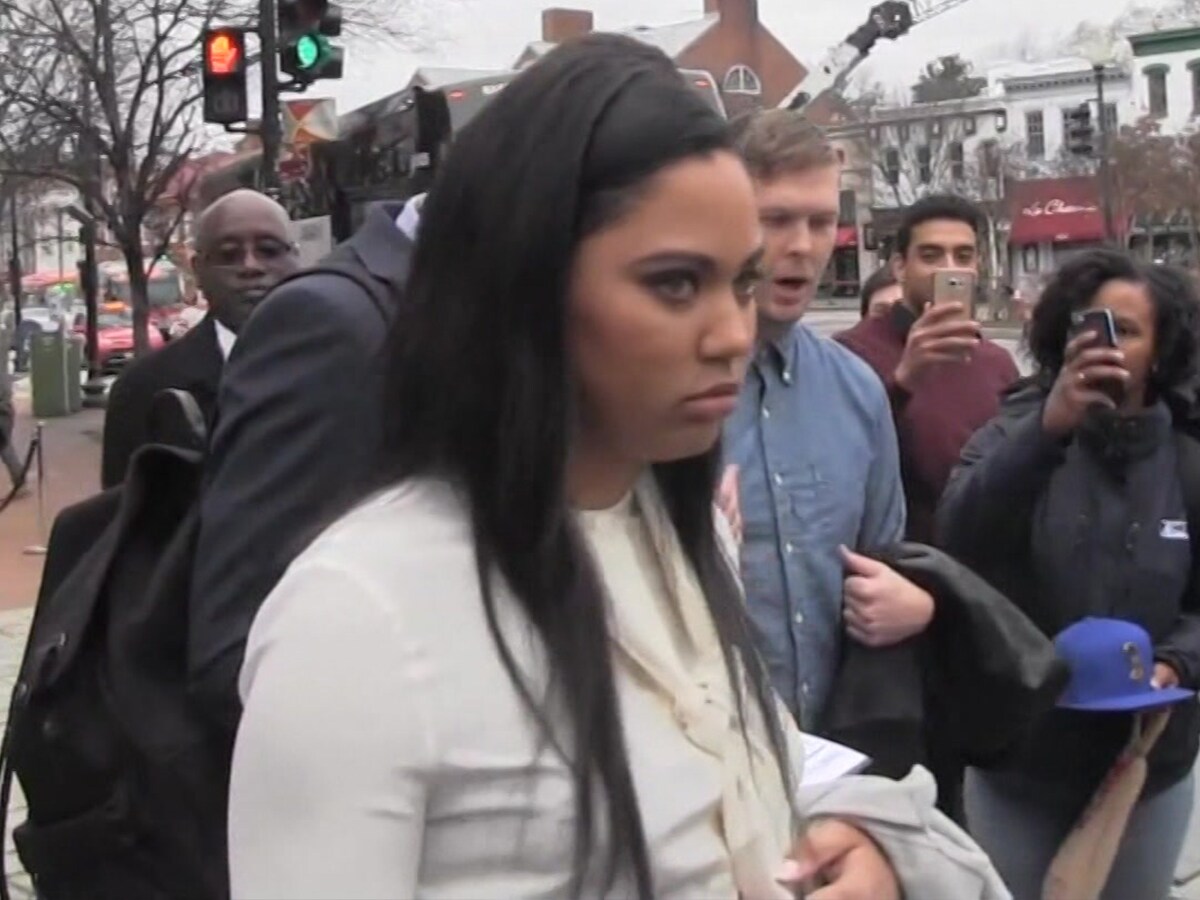 Ayesha Curry says she made a “rash decision” to get her boobs done after having her 2nd kid in 2015 — but says her doctor did horrible work and left her with “the most botched boob job on the face of the planet.”

30-year-old Ayesha who’s married to NBA superstar Steph Curry — opened up about the surgery to Working Mom … saying at the time she was dealing with postpartum depression.

“I didn’t realize at the time, but after having Ryan, I was battling a bit of postpartum that lingered for a while,” Ayesha said.

“It came in the form of me being depressed about my body … So I made a rash decision. The intention was just to have them lifted, but I came out with these bigger boobs I didn’t want.”

“I got the most botched boob job on the face of the planet. They’re worse now than they were before. I would never do anything like that again, but I’m an advocate of if something makes you happy, who cares about the judgment?”

Ayesha has since had a 3rd kid — Canon Curry — and says she’s been able to develop more self-confidence in being a working mom.

Of course, Ayesha is a pretty well respected chef — who recently teamed up with chef Michael Mina to open International Smoke restaurants all over the country.

“The little things that used to seem like problems aren’t problems at all anymore. Things roll off my back more easily.”