A Brazilian MMA fighter says she was forced to stop a sexy beach photoshoot this month — when she saw some creepo rear-naked chokin’ his own chicken while watching her from the bushes.

Oh, and then she proceeded to BEAT HIS ASS!! 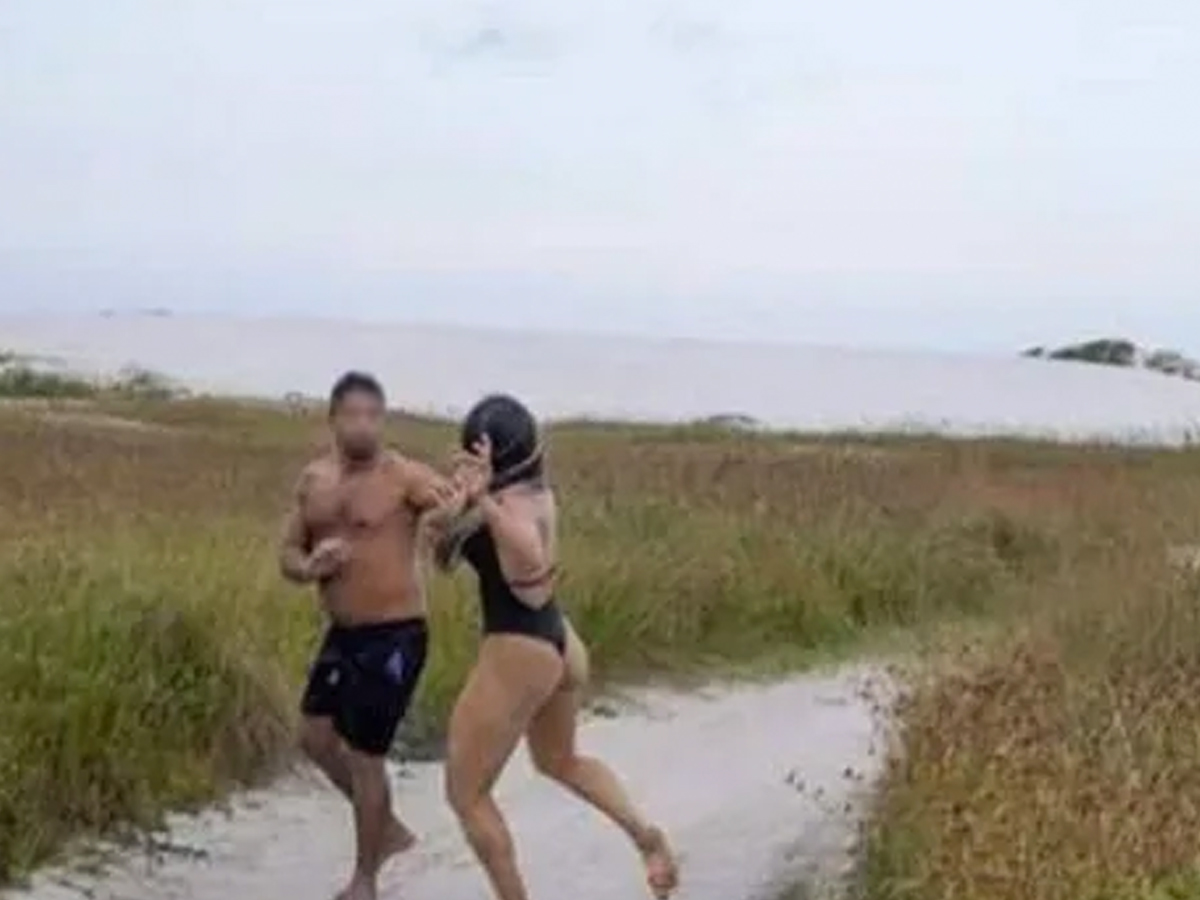 The woman is Joyce Vieira — a 27-year-old amateur fighter and swimsuit enthusiast from Brazil. Her IG page is FIRE.

Vieira claims she was posing for pics with her photog crew when noticed a guy watching her nearby — and when she approached him, Joyce claims his penis was out and it was obvious he was pleasuring himself. 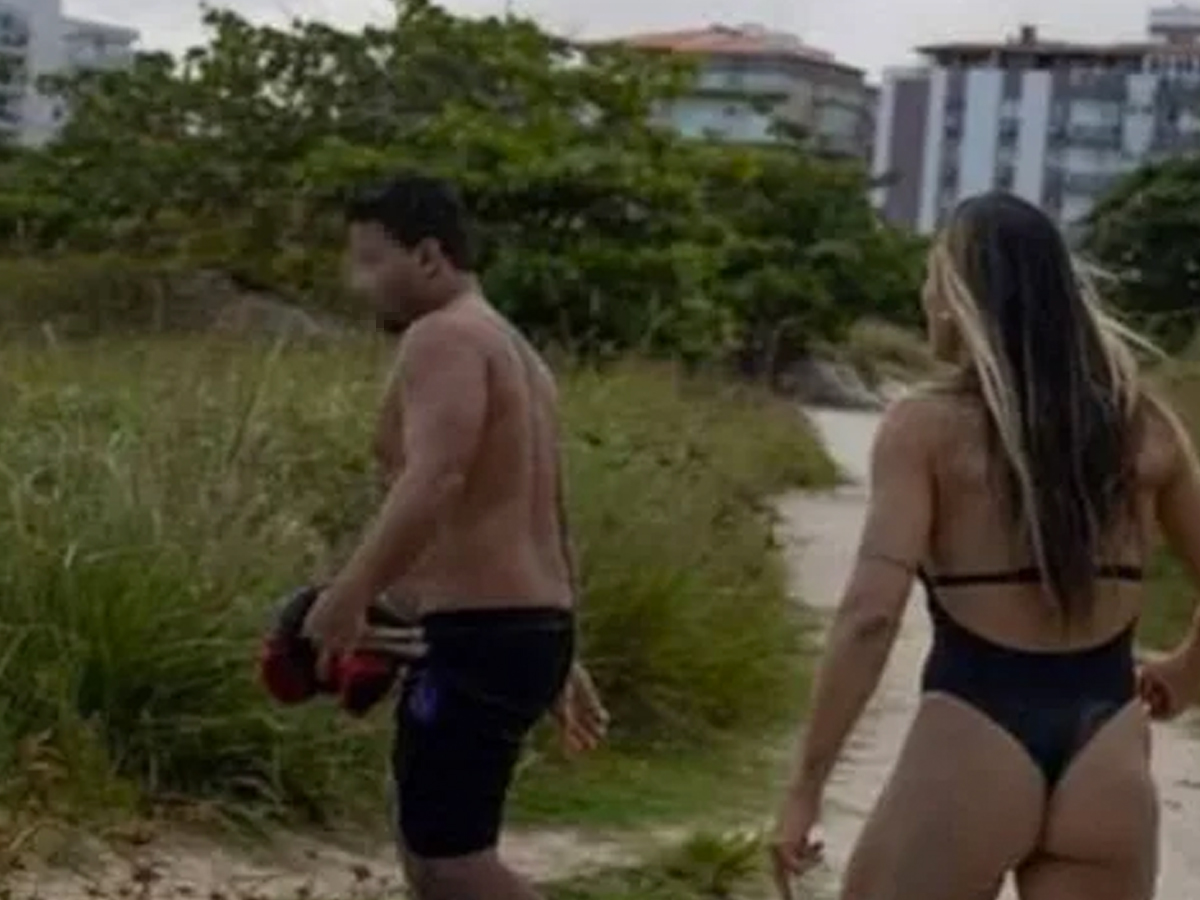 Vieira reportedly told Brazilian news outlets the guy was making noises and groaning — and when she told him to cut it out he replied, “Why? You don’t like it? Come here!”

So, she punched him.

Vieira reportedly filed a police report — and when cops spoke with the alleged whackjob, he claimed he was NOT doing the ol’ 5-knuckle shuffle … but rather innocently peeing in the bushes.

The case is reportedly still open and cops are continuing the investigation.

Moral of the story … keep your penis to yourself.