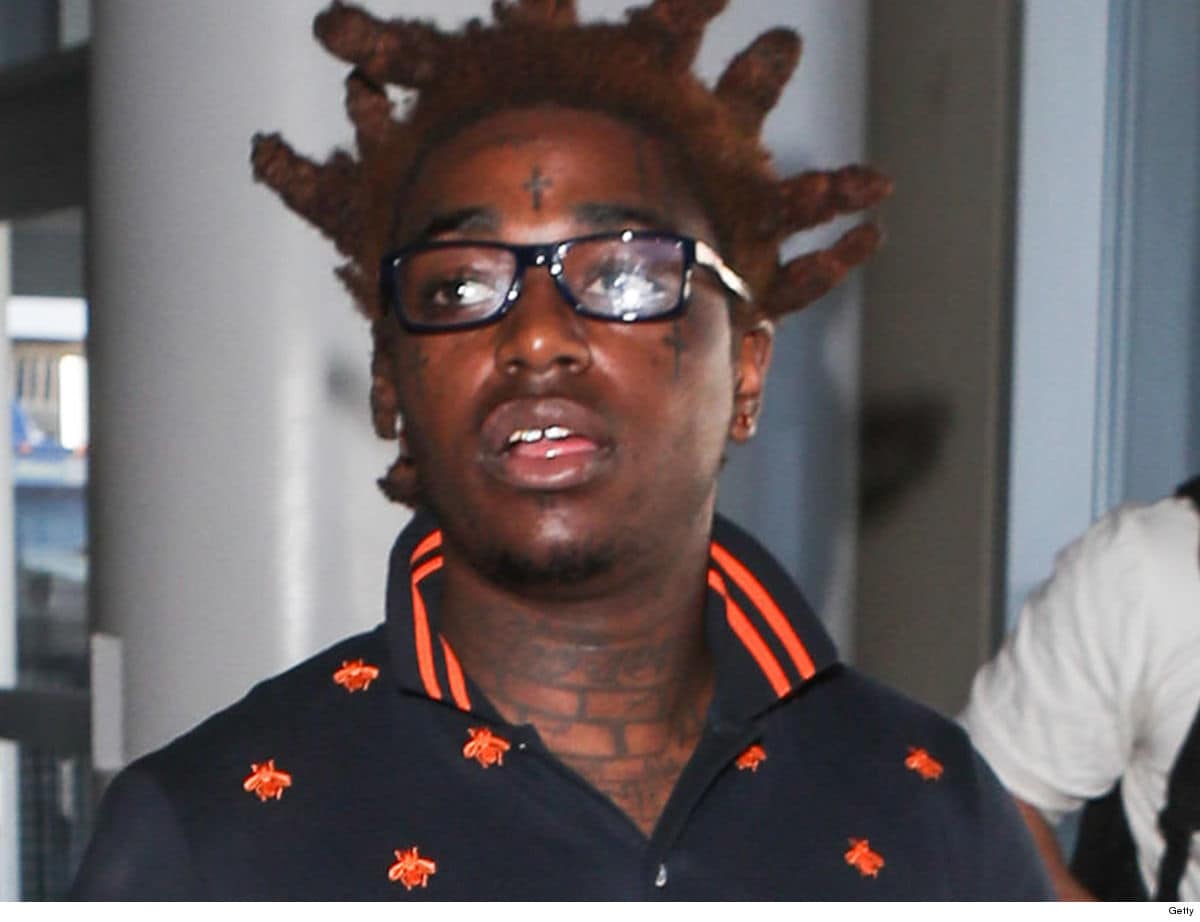 Kodak Black‘s GPS probably didn’t say those exact words but he is blaming it for getting busted at the border, because that’s what made him unwittingly drive into Canada.

As we told you, the rapper set out Wednesday to drive himself from Detroit to Boston, punched the destination into his GPS, and it put him on the most direct route … through Canada, NY and onto Massachusetts. The problem for KB, we’re told, is he had no idea he was leaving the good ole U.S of A.

We’re told he didn’t realize until he was asked to present a passport, and at that point, there was no turning back … so they stayed on the route. TMZ broke the story … Kodak and co. got arrested when they tried to get back on U.S. soil at the Lewiston-Queenston Bridge into NY’s Niagara County.

Cops say they found a Glock 9mm pistol and weed in the Cadillac Escalade the rapper was driving. A Porsche traveling with Kodak’s team was also popped for 2 loaded handguns and a third in the trunk … plus more weed.

Kodak ultimately posted a $20k cash bond and hid behind a wad of cash as he left jail. Kodak was forced to cancel his show in Boston Wednesday night and his Thursday night show in Connecticut. His Friday night show in Philly is scheduled to go on as planned.

The lesson for Kodak? Actually READ the map, instead of just listening to the GPS voice.