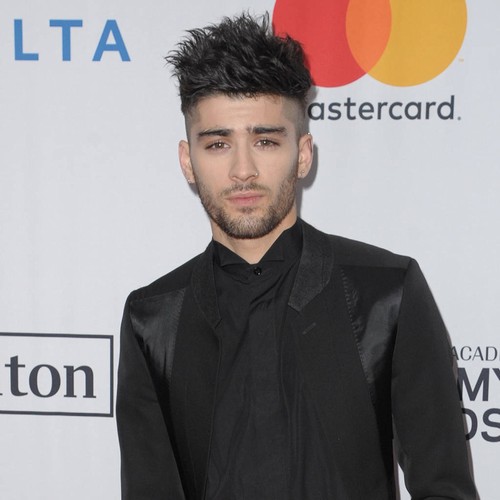 Zayn Malik has said sorry for being a “s**t person” in a since-deleted post on social media.

The Pillowtalk singer took to Twitter to make the confession, and wrote: “I’d like (to) apologise for basically being a s**t person.”

After getting more than 14,000 retweets, he swiftly removed all traces of it.

While the reason for his message is unclear, the post comes after his former One Direction bandmate Louis Tomlinson blasted Zayn for failing to support him following the death of his mother, Johannah Deakin, in 2016.

Speaking on journalist Dan Wootton’s podcast, Louis revealed he had kept in touch with Zayn for a while after the singer left the band in 2015.

However, he confessed he was left upset that the 26-year-old didn’t show up for his X Factor performance, shortly after the death of his mum.

“I had a couple of calls with him after I lost my mum, and all the boys had agreed to come to that performance, and he didn’t show, so that really bugged me,” Louis explained.

“It was just seeing everyone there – Harry (Styles), Niall (Horan), and Liam (Payne) – that was what I needed that night, that support. So on the other end of the spectrum, it kind of really showed. So, eh, I hope he’s alright, but…”

Louis was then reported to have given a one-fingered salute to the microphone during the interview.

Since his chat with Dan, the 27-year-old has also lost his 18-year-old sister Felicite Tomlinson.