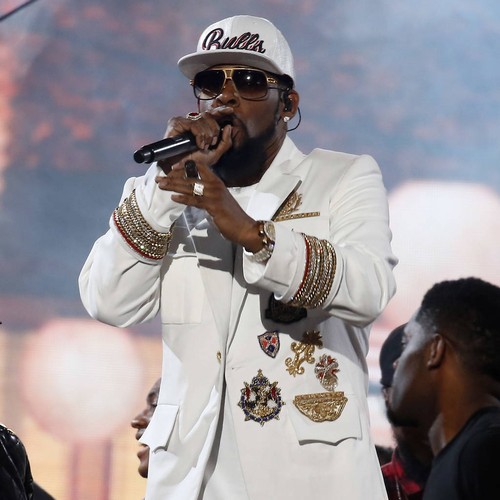 R. Kelly’s bid to travel to the United Arab Emirates to perform has suffered a setback after local government officials insisted he has not been booked for any shows.

The I Believe I Can Fly hitmaker, who is facing 10 felony counts of criminal sexual abuse, made the court request last week (ends22Mar19), seeking permission to leave his home state of Illinois to honour a series of concerts in Dubai, reportedly scheduled for mid-April (19).

A hearing about the matter was held on Friday (22Mar19), but a decision has yet to be made, as Kelly’s attorney, Steve Greenberg, requested more time to gather additional evidence to present to Judge Lawrence Flood, in the hopes of winning his approval.

However, the news of Kelly’s pre-booked gigs has come as a surprise to government representatives in Dubai, who issued a rare statement on Sunday challenging the claims.

“Authorities in Dubai have not received any request for a performance by singer R. Kelly nor are there any venues that have been booked,” they declared.

Officials also dismissed a comment from Greenberg suggesting Kelly had been expected to meet with the ruling Al Maktoum family during his trip, adding, “(Kelly) has not been invited by the Dubai royal family for a performance.”

Greenberg has since responded to the Dubai Media Office release.

In a statement issued to The Associated Press, he writes, “Mr. Kelly had a signed contract with a legitimate promoter, and any information that was included in the motion to travel was from that contract.

“We did not say he was invited by the royal family, but the contract did provide that he would make himself available to meet with them.”

Kelly, who has pleaded not guilty to the allegations, was forced to hand over his passport as part of his bail conditions following his arrest in February (19).

Greenberg previously argued that the singer needs to be able to travel to earn money to settle his child support debts, for which he was also briefly jailed earlier this month (Mar19).