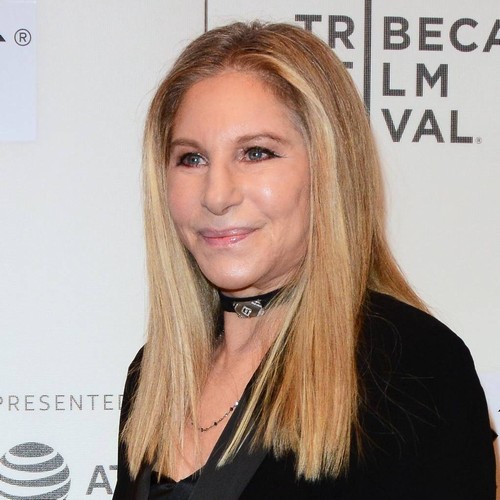 Barbra Streisand is “profoundly sorry” for defending Michael Jackson against the sexual abuse allegations made about him.

In an interview with British newspaper The Times, the Oscar-winning actress and singer discussed the claims made by Wade Robson and James Safechuck in the documentary Leaving Neverland.

While the 76-year-old said she believed the men’s accusations, Streisand didn’t blame the King of Pop for allegedly developing a sexual attraction to children as she said it was in his DNA. She also noted that the abuse “didn’t kill” Robson or Safechuck because they went on to marry and have children of their own.

After facing a huge backlash for her controversial comments, the superstar issued a statement on Saturday (23Mar19), and insisted she had sympathy for Jackson’s accusers.

“I am profoundly sorry for any pain or misunderstanding I caused by not choosing my words more carefully about Michael Jackson and his victims, because the words as printed do not reflect my true feelings. To be crystal clear, there is no situation or circumstance where it is OK for the innocence of children to be taken advantage of by anyone,” she said.

“The stories these two young men shared were painful to hear, and I feel nothing but sympathy for them.”

Streisand continued: “The single most important role of being a parent is to protect their children. It’s clear that the parents of the two young men were also victimised and seduced by fame and fantasy.”

She went on to apologise for dismissing the trauma suffered by Robson and Safechuck, and felt “deep remorse” for her poor choice of words in The Times interview.

“Like all survivors of sexual assault, they will have to carry this for the rest of their lives. I feel deep remorse and I hope that James and Wade know that I truly respect and admire them for speaking their truth,” she explained.