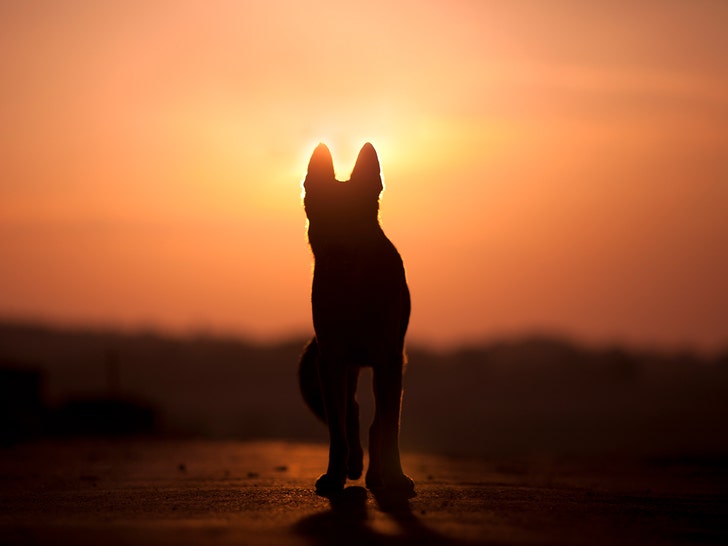 A man was tragically shot and killed in a bizarre hunting accident — one where his dog reportedly pulled the trigger while they were driving.

The 32-year-old Wichita, Kansas native was killed Saturday according to the Sumner County Sheriff’s office … which told local outlet KWCH the hunter’s dog stepped on the rifle while it was in the back seat, causing it to discharge in the owner’s direction.

The office says cops responded to the area — north of Geuda Springs — and found the man in the front seat … they started CPR immediately according to reports, but he was pronounced dead at the scene. It’s unclear if the animal was harmed at all in the process. 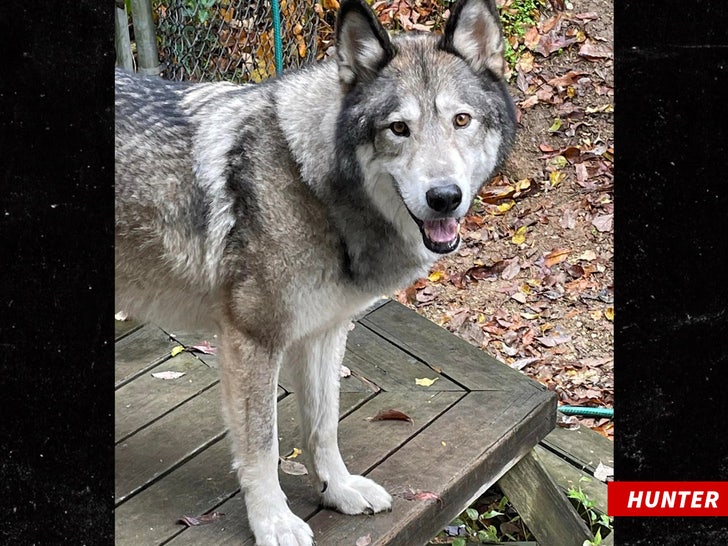 The incident marks the second reported hunting accident we’ve covered in as many weeks … TMZ broke the story, a family’s dog was sadly shot and killed by hunters that mistook it for a wolf. 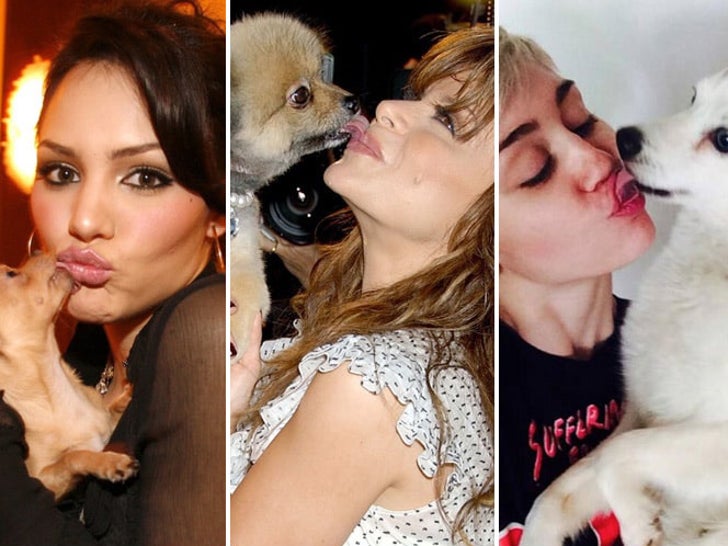 Jennifer Heller, owner of the late 8-year-old malamute, told us she met with the Game Commissioner after the pup’s passing — looking for ways to prevent tragedies like this in the future.