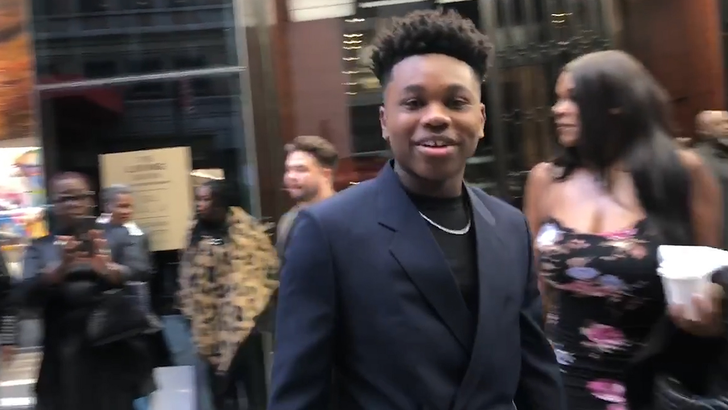 A new movie about Emmett Till hits theaters next week, and the lead actor who’s taking on the role says he learned some lessons — both about himself and his surroundings.

Actor Jalyn Hall — who plays Emmett in the forthcoming film, ‘Till’ — attended the New York Film Festival premiere Saturday, and as he was signing autographs … he answered some questions about the role and his takeaways about such an important historical figure. 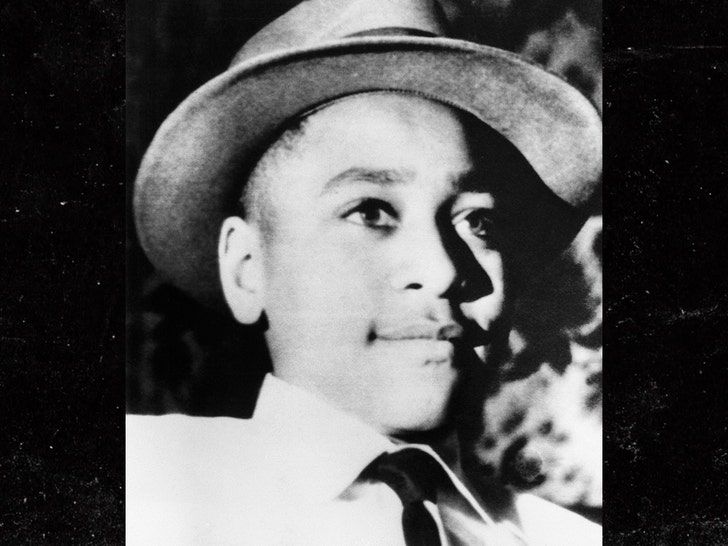 First off, JH says there are certainly a lot of expectations when it comes to a performance like this — but adds he wasn’t really sweating it, and just did the best job he could … noting it was an honor to be part of the production.

Now, when it comes to what he gleaned from this story — one that undoubtedly changed the trajectory of America in terms of civil rights — Jalyn gives a pretty poignant response.

He says it’s never wrong to be yourself, and that one shouldn’t ever refrain from doing so — adding that ya gotta let your light shine. With that said, though, he also makes sure to note that there’s evil out there in the world … and a little situational awareness goes a long way.

Watch for yourself … what Jalyn’s saying actually kinda echoes what his onscreen mother — played by Danielle Deadwyler, who’s said to be fantastic — tells Emmett in the movie … namely, to “be small” while visiting his family in Mississippi.