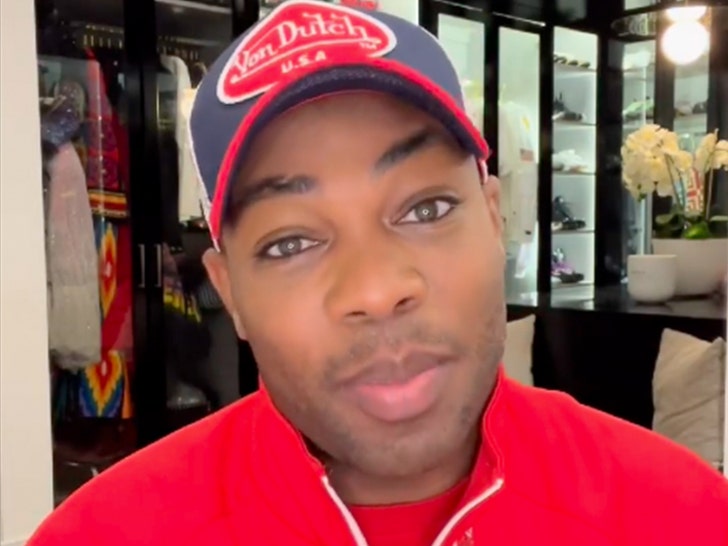 Choreographer and former “Celebrity Big Brother” contestant Todrick Hall may need to downsize … he’s been ordered to cough up six figures after being sued over unpaid rent.

According to new legal docs, obtained by TMZ, a default judgment was entered against Todrick and now he’s on the hook for more than $102,000.

As we reported … Todrick was sued in March for allegedly failing to pay back rent on a Sherman Oaks home. The suit claimed his monthly rent was $30K and he had fallen behind.

Oddly enough, Todrick made it seem — at least on social media — like he owned the home … giving an elaborate tour of the lavish property in a YouTube video where he says, “I have been wanting to buy a home for a very very long time, and this is a dream come true.”

The place is decked out with an outdoor pool, movie theater, huge massive closet and even a Louis Vuitton bedframe … which would explain the $30K monthly rent.

Todrick’s been ordered to pay $100,000 in damages plus another $2K in attorney fees and costs.

We reached out to Todrick … so far no word back.