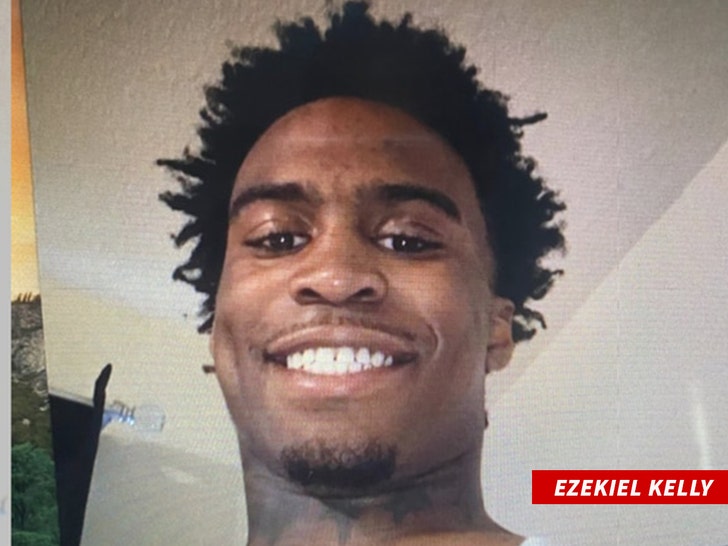 7:35 PM PT — According to the Memphis Police Department, the suspect Ezekiel Kelly is in custody.

Memphis is under siege by a gunman going on a shooting spree across town with at least 5 people hit at the time of this post … cops are reporting multiple shootings and large parts of the city are going on lockdown.

Police in Memphis says the suspected shooter is 19-year-old Ezekiel Kelly and he’s considered armed and dangerous. Cops say he’s been changing cars and moving around the city, in a scene that sounds straight out of a video game. 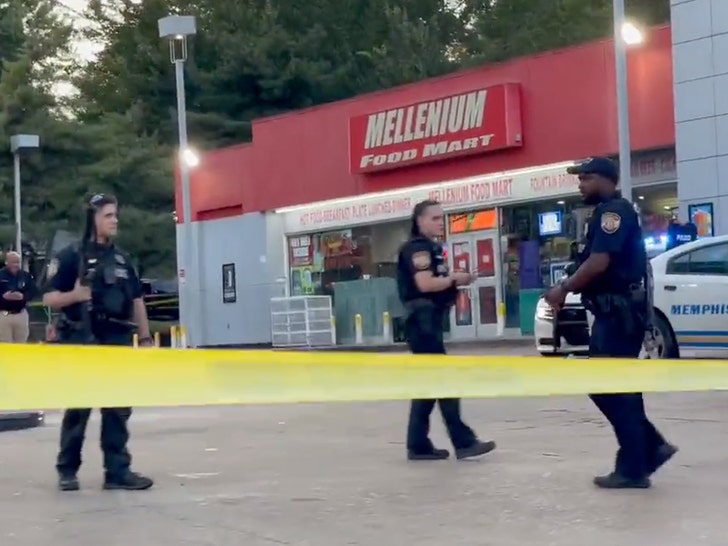 The alleged gunman went live on Facebook, where he claimed to have shot numerous people … with video showing him going into an auto parts store and aiming a gun at someone and pulling the trigger.

Cops say Kelly is the man in the video and he’s wanted for multiple shootings in Memphis earlier Wednesday. 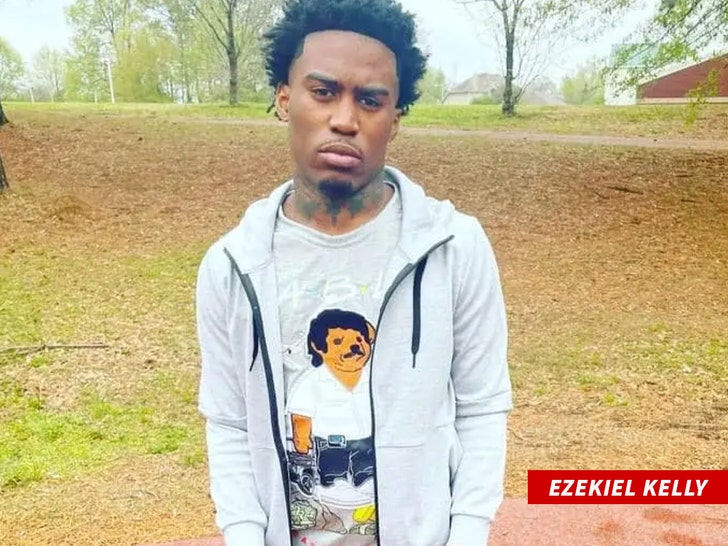 There was previously a shooting at a gas station, and another minutes later just down the road, which cops say left a woman critically injured.

Police are urging residents to remain indoors … and the University of Memphis is on lockdown after shots were reported in the area.