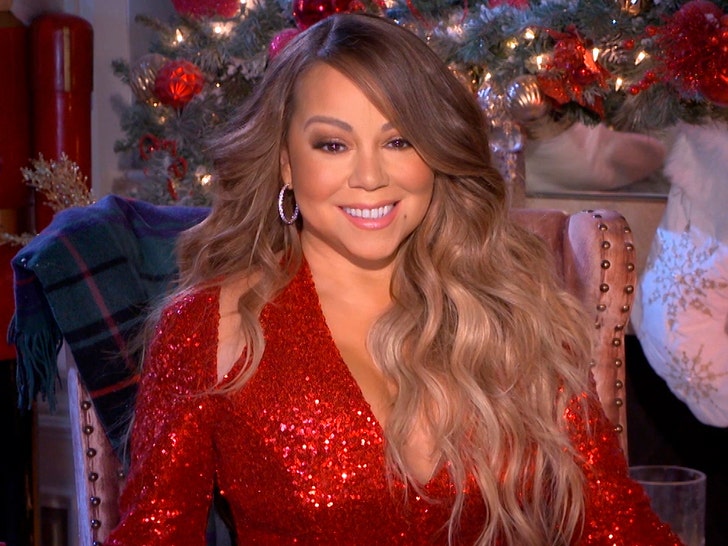 Mariah Carey‘s bid to trademark the moniker, “Queen of Christmas” has been opposed by some pretty famous singers, including legend Darlene Love, but there’s precedent on Mariah’s side … with the likes of Michael Jackson, no less.

Mariah has filed legal docs with the U.S. Patent and Trademark Office to own the title, “Queen of Christmas.” There have been objections … singer Elizabeth Chan filed an opposition to Mariah’s petition, claiming no one can “monopolize” the word “Christmas.”

Darlene Love, whose XMAS song “Christmas (Baby Please Come Home)” is inarguably one of the best, posted on Facebook, “Is it true that Mariah Carey trademarked ‘Queen of Christmas?'” She noted David Letterman bestowed the title on her 29 years ago so it’s not available to Mariah.

No one, other than Mariah, has petitioned for the title, but that doesn’t mean she’ll get it. Michael Jackson never tried to register “King of Pop” during his lifetime, but others tried and failed, because it was so identified with MJ it would cause confusion in the marketplace. BTW, the Jackson Estate did register the title after MJ’s death and blunted efforts by others to use the same title.

As for Elizabeth Chan’s opposition that no one can monopolize the word “Christmas,” that doesn’t seem to be the case. We found trademarks where someone was allowed to register “Thanksgiving” for a line of wine, “Happy Valentine’s Day” for fruit juices, and there’s even “Christmas Spirit” — yeah, it’s booze! So, the path may be clear for Mariah.

Mariah, truth be told, has one of the most if not the most popular XMAS song ever — “All I Want For Christmas Is You” — but she has not been identified as “Queen of Christmas” like MJ was with “King of Pop.” So, it would seem she needs the trademark to secure the title. 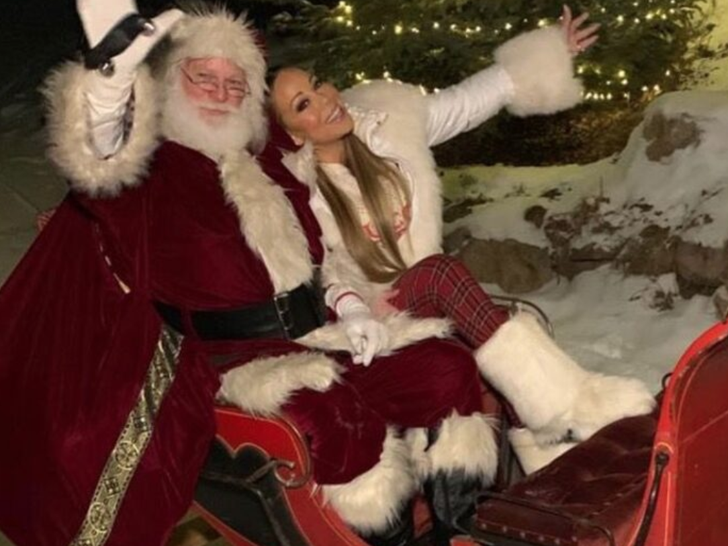 There’s a lot on the line for Mariah … she wants to use the title for fragrances, lotions, nail polish, jewelry, cups, mugs, chocolate milk, coconut water, ornaments, toys, dog clothing, masks for protection against viral infection, lingerie and sweatshirts.

“All I Want for Christmas Is You” shoots to the top of charts every single year.