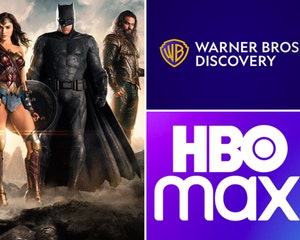 “You do find yourself asking, ‘Do we need another sex scene?”

Sex and violence have been a part of the DNA of “Game of Thrones” ever since HBO launched the blockbuster adaptation of George R.R. Martin’s book series, and it looks like that trend is continuing in the new prequel series, “House of the Dragon.”

Matt Smith, who portrays Prince Daemon Targaryen in the forthcoming adaptation of Martin’s “Fire & Blood,” commented on how much his character finds himself getting down to it in a new interview for the British Rolling Stone.

The “Doctor Who” and “The Crown” star told the outlet, per The Hollywood Reporter, “You do find yourself asking, ‘Do we need another sex scene? And they’re like, ‘Yeah, we do.’

When asked specifically if he was referring to his own character, if Daemon Targaryen has a lot of intimate scenes, Smith replied with a laugh, “Yeah — slightly too much, if you ask me.”

While it sounds like “House of the Dragon” is going to be as sexually charged as its predecessor (and chronological successor), that doesn’t mean all things will be treated the same. 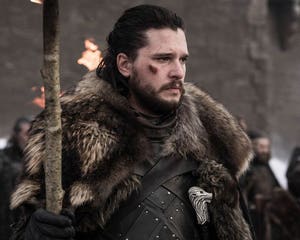 After the original came under fire for its on-screen depiction of sexual violence, writer and executive producer Sarah Hess told The Hollywood Reporter last month that the new series actually “pulls back” on depicting sexual violence.

That doesn’t mean that women will have an easier time navigating life in Westeros, though. Co-showrunner Miguel Sapochnik explained that “violence against women is still very much part of the world.”

While it’s a fantasy realm with dragons and magic, Martin’s “A Song of Ice and Fire” is also representative of the real medieval period (or something akin to it). “You can’t ignore the violence that was perpetrated on women by men in that time,” Sapochnik said. “It shouldn’t be downplayed and it shouldn’t be glorified.”

The difference, though, according to Hess is how it will be depicted in the show. Whereas “Thrones” showed the violence, Hess explained that there is “one instance off-screen” of sexual violence, but the focus on-screen is more about “the aftermath and impact on the victim and the mother of the perpetrator.” 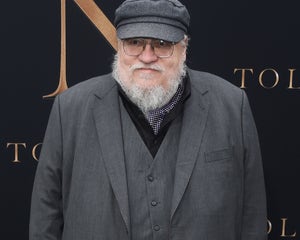 “I think what our show does, and what I’m proud of, is that we choose to focus on the violence against women that is inherent in a patriarchal system,” she said.

“There are many ‘historical’ or history-based shows that romanticize powerful men in sexual/marriage relationships with women who were actually not of an age to consent, even if they were ‘willing,'” Hess continued. “We put that onscreen, and we don’t shy away from the fact that our female leads in the first half of the show are coerced and manipulated into doing the will of adult men.”

Muddying the waters even more, Hess said that these men are not easily defined as rapists or abusers, but rather “well-meaning men who are unable to see that what they are doing is traumatic and oppressive, because the system that they all live in normalizes it.”

“It’s less obvious than rape but just as insidious, though in a different way,” Hess said. 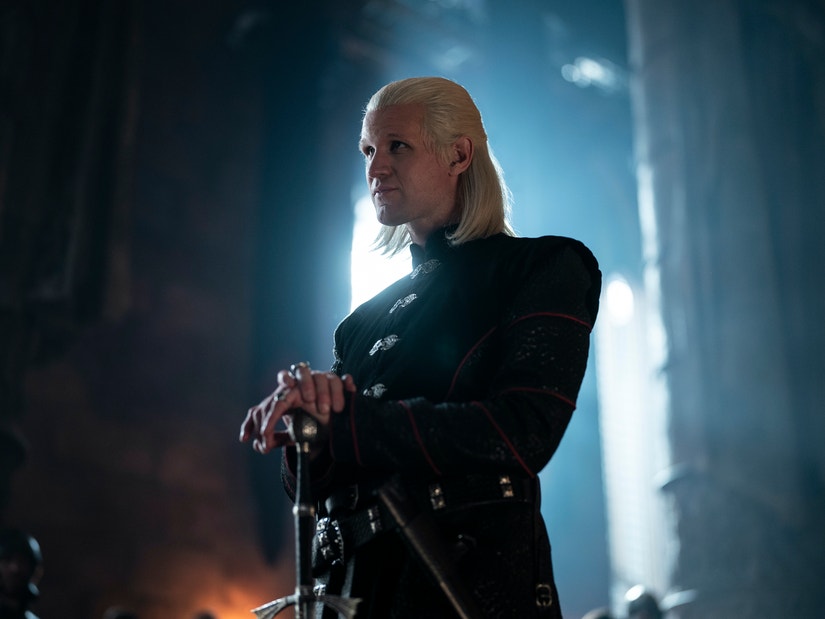