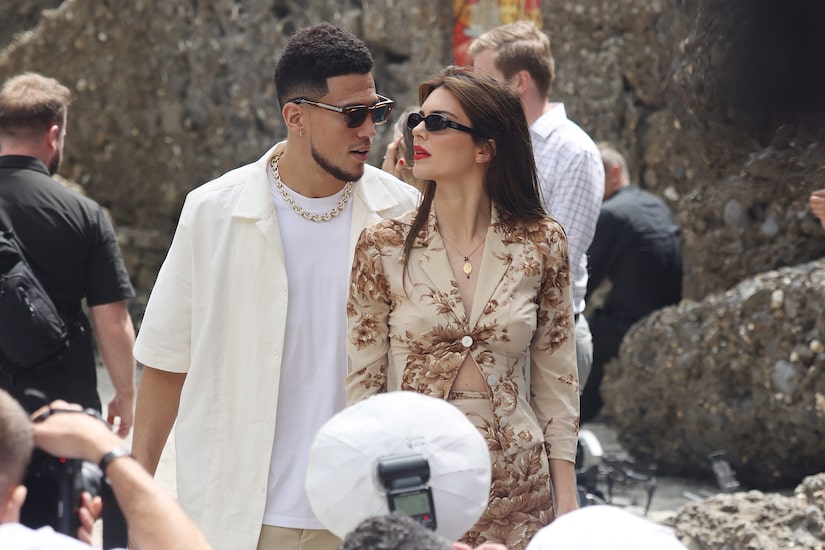 Kendall Jenner and Devin Booker may have enjoyed a trip to Hawaii together.

Weeks after Kendall posted pics from her trip to Hawaii, Devin posted his own, fueling rumors they were on vacation together.

Booker shared a photo of himself on a cliff wearing a T-shirt and shorts, writing, “trek king.” Kendall and her sister Kylie both “liked” the pic.

The Phoenix Suns player also shared an image of a waterfall on his Instagram Stories, reportedly the same waterfall Kendall shared on her trip. 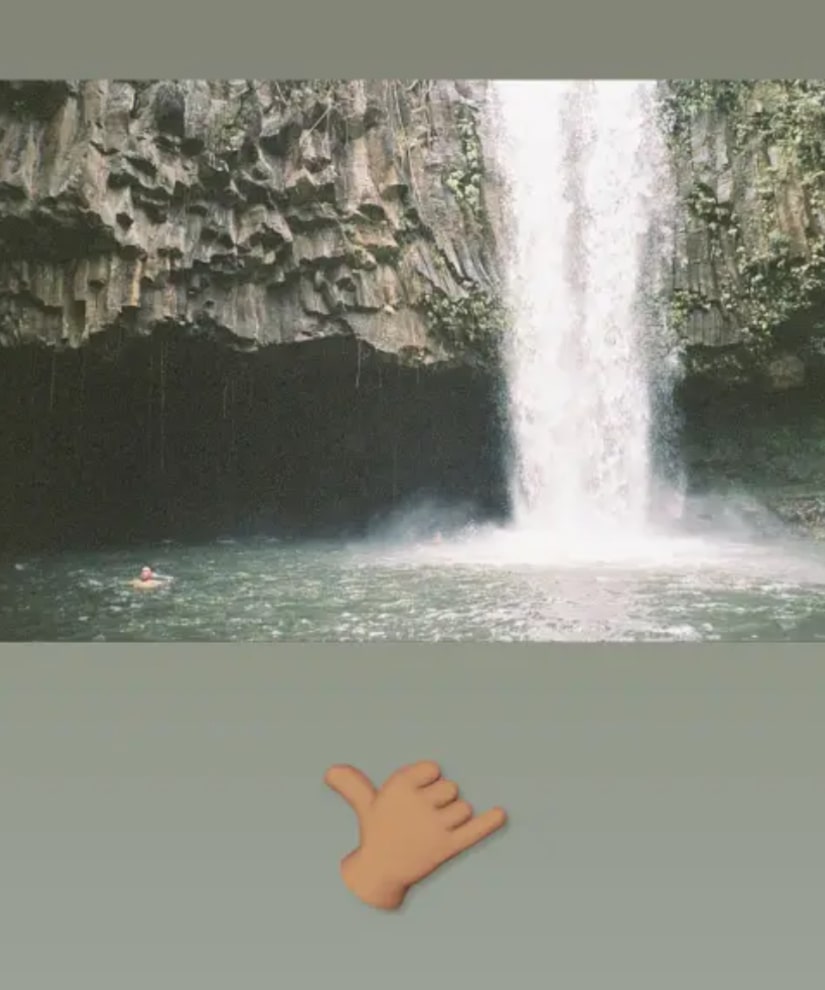 Kendall’s earlier Instagram post featured bikini selfies, Jeeps, boats, tequila, and even an ocean swim that may or may not have included Booker in the background.

The model also shared bikini snaps and even a video of her removing her swimsuit cover-up.

Kendall and Devin were rumored to have broken up last month, and sources told Page Six they were focusing on their careers.

After the breakup reports, however, the paper says they were spotted at Malibu House and her friend’s wedding.

In March, “Extra’s” Katie Krause caught up with Kendall and asked if Booker would ever appear on “The Kardashians.”

She said at the time, “I don’t think so. I don’t know, though. We haven’t really discussed it. We’re just taking it day by day. Whatever happens, happens.”

Kendall did confess that she gets baby fever sometimes, saying, “I’m just, like, living life day by day, but I do get, like, baby fever a lot of the times.”