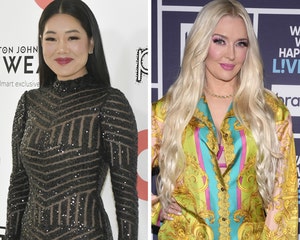 The morning after a particularly out-of-control evening at Diana Jenkins’ holiday party with several of the other women, Lisa Rinna gets real with the reality star.

The party was over for Erika Jayne after a particularly rough evening of drinking on “The Real Housewives of Beverly Hills,” with Lisa Rinna suggesting this could be her “rock bottom” moment.

Most of the cast was in attendance at Diana Jenkins’ elaborate holiday party, with all of them expressing concern at different times as Erika appeared to get more drunk and erratic in her behavior throughout the night.

At one point she made a pretty rude comment related to Crystal Kung Minkoff’s eating disorder (as detailed in the story above), she badly and loudly tried to sing along when Diana’s husband attempted to sing a Christimas song for the group, and other bad guest behavior.

At different points throughout the episode, virtually everyone had something to say about Erika and her drinking. Garcelle Beauvais suggested she “misses the spotlight,” and called it “awkward” that “she won’t shut up.”

“Erika, I think has had far too much to drink and her behavior, I think it’s not respectful and it feels a little bit out of control,” said Crystal.

Erika had an emotional moment later in the evening when Kathy Hilton joined them, explaining why she didn’t go to Paris Hilton’s wedding. 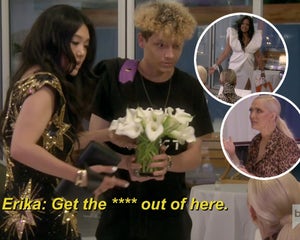 Erika Jayne In Hot Water After Yelling ‘Get the F— Out of Here!’ to Garcelle’s 14-Year-Old Son

Kathy’s reaction to it was to tell the other women, “It’s getting out of control.” The women shared more uncomfortable stories of Erika’s erratic behavior, but they were hesitant to outright say that Erika has a drinking problem.

For Kyle RIchards, it’s because she’s “ultra-sensitive” to people throwing those claims around because of her sister, Kim. “It’s very dangerous to throw around labels like that, like a drinking problem.”

But Garcelle suggested that they may “be in denial for the safety of our friendship.” She secretly (as in by talking in a confessional) hoped that tonight might be a wake-up call for the other women that Erika is really struggling right now. 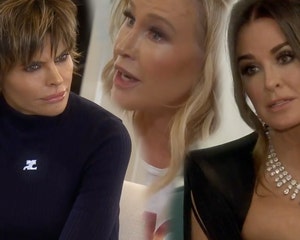 ‘F—ing Pissed Off’ Kathy Hilton Storms Out on RHOBH, Kyle Thinks Someone’s Out to Get Her

“I mean, I’ve been saying it all along. I know I’m right,” she argued. “I don’t wanna be right but it’s happening right in front of us.” Crystal agreed, arguing that a good friend should call you out on your b.s.

That’s exactly what Lisa did after Christmas when she decided it was time to go to Erika’s house and talk to her about that night. She started by sharing how drunk Erika appeared, how she was slurring her words, and asked her if it was a blackout evening.

Erika said that she had hit her head and vomited, calling the whole disaster the “fallout” of her trying to deal with her divorce and the ongoing embezzlement scandal.

Lisa was that tough-love friend, telling her point blank, “You were out of control.” It wasn’t easy to hear, but ultimately Erika agreed with her. “The truth is, I could have hurt myself,” she said. “It just can’t happen like that.” 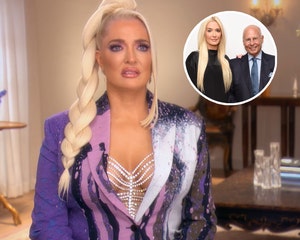 Lisa was able to see all of the challenges in Erika’s life and how they could lead to her trying to numb some of the stress and pain through self-medication, but mixing alcohol with her other medications only exacerbates the effects.

And at the same time, there comes a time where you have to say enough is enough, and Lisa believes that this is that time. She told Erika, “We all hit rock bottom. Everybody has a rock bottom moment. I think that this is yours.”

And for being that good friend who was willing to call Erika out on her b.s., Erika said she appreciated Lisa. “Sometimes, you know, it’s hard to be really honest with your friends but thank you for saying, ‘Hey, you know what, you’ve got to stop that s—.'”

Erika determined to do better and try to have better control of herself and her behavior.

All the drama of “The Real Housewives of Beverly Hills” continues every Wednesday at 8 p.m. ET on Bravo. 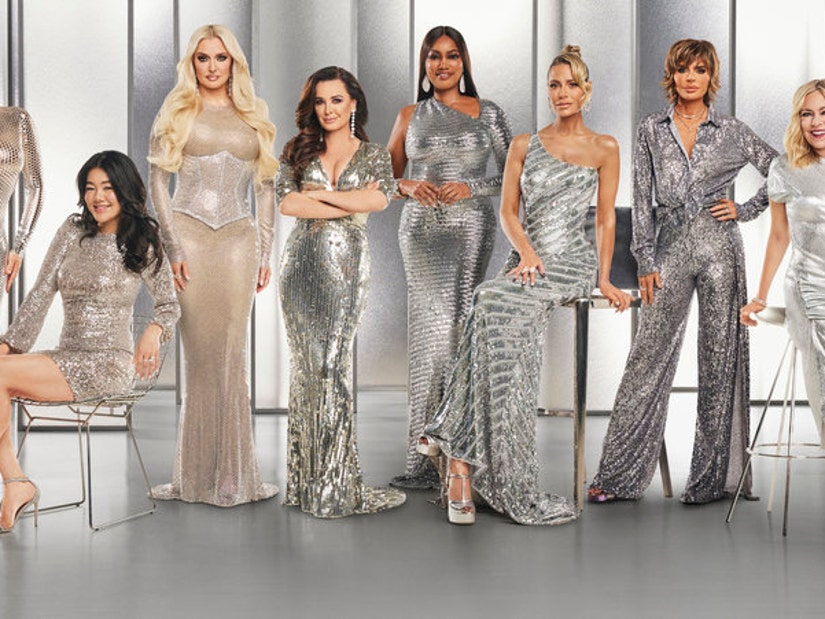