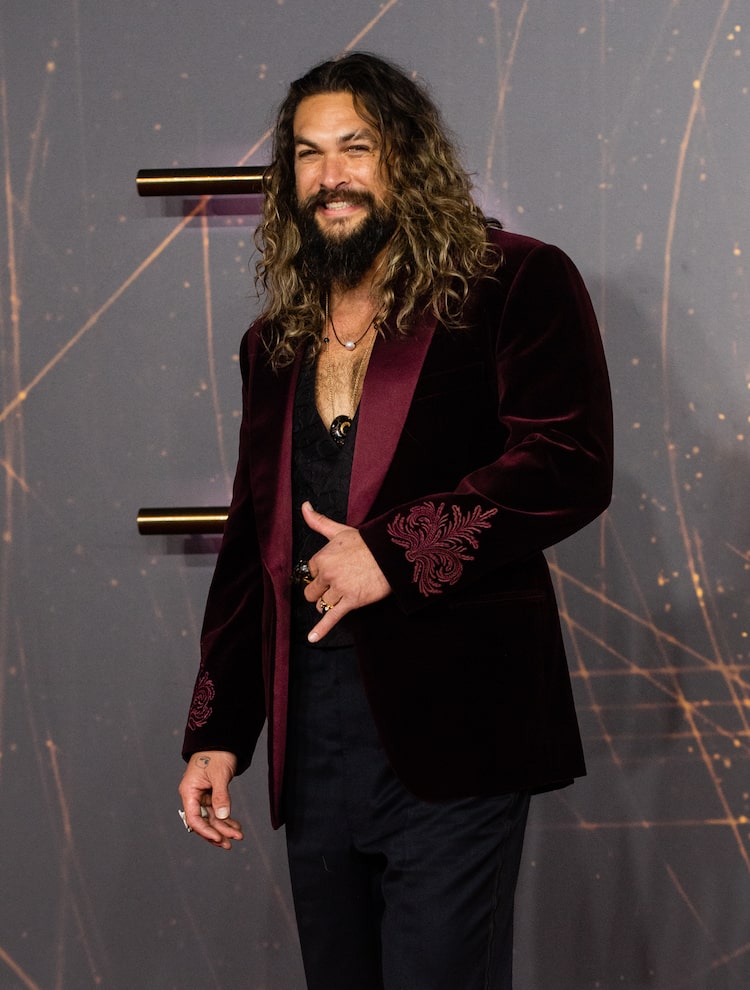 Scary! Jason Momoa was driving a muscle car on Sunday when he was in a head-on crash with a motorcyclist.

TMZ posted video from the aftermath of the accident, which took place on Old Topanga Road, near the L.A. suburb of Calabasas.

Jason was behind the wheel of an Oldsmobile when the motorcycle rider allegedly crossed into his lane and hit the left front end of Jason’s car. Sources tell the site that the driver bounced off Momoa’s windshield and landed on the other side of the vehicle.

Thankfully, Jason and the motorcyclist were okay. TMZ says the other driver was taken to a hospital with minor injuries, including a bruised leg and injured thumb.

According to the site, nobody is being blamed for the crash.

The aftermath video shows fire trucks, police, and emergency crews at the scene as Jason walks back to his car. The motorcycle can also be seen on the side of the road.

There is a chance the car might be the same one he drove in “Sweet Girl.” A similar vehicle was highlighted in the film and on his Instagram.