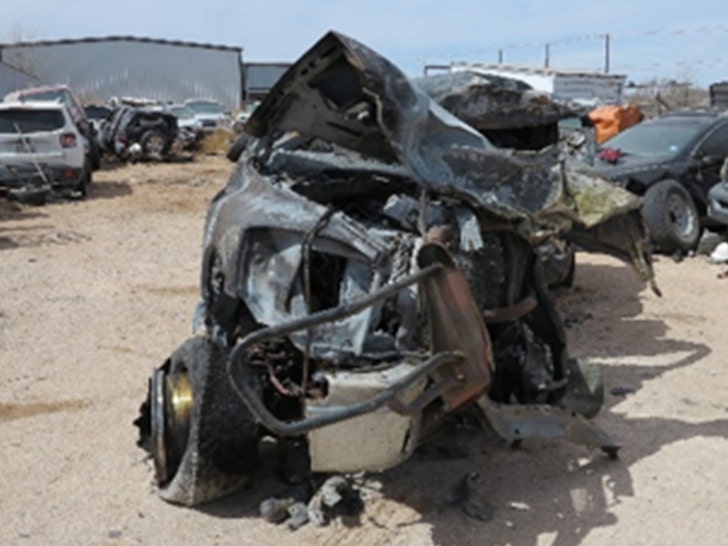 Six Univ. of Southwest student-athlete golfers were not killed by a 13-year-old boy driving a pickup truck — as originally suspected — it turns out the teen’s dad, who had meth in his system, was behind the wheel during the horrific, fatal accident.

The crash occurred in West Texas in March around 8:17 PM … and left six athletes — age 18 to 22 — and one 26-year-old male coach dead after a 2007 Dodge pickup truck veered across the center line and into the Ford van carrying the team, who just competed in a tournament. Two students survived, but were seriously injured. 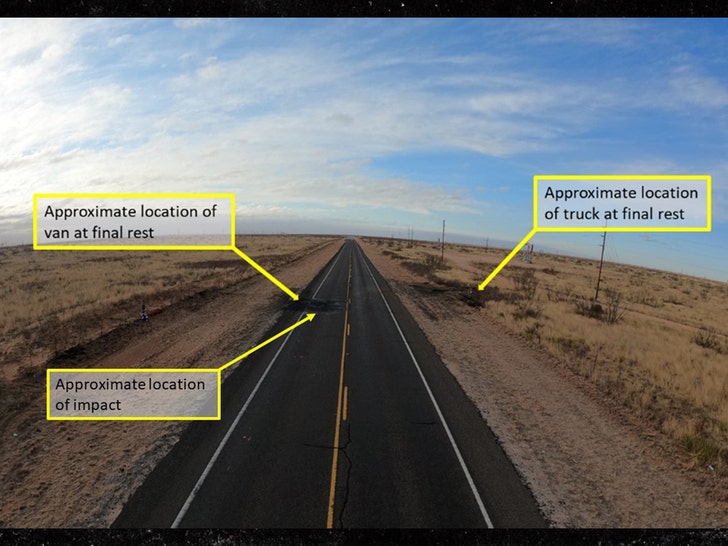 Shortly after the accident, authorities from the National Transportation Safety Board (NTSB) said the 13-year-old, who did not have a license, was driving the pickup at the time of the head-on collision.

However, after a more thorough investigation, the NTSB is revising its story in a new preliminary report … indicating the teenage boy’s 38-year-old father was actually the driver, and when authorities tested his blood, they found methamphetamine.

They did not specify how much of the drug was in his system … or whether it would’ve impacted his ability to operate a vehicle. 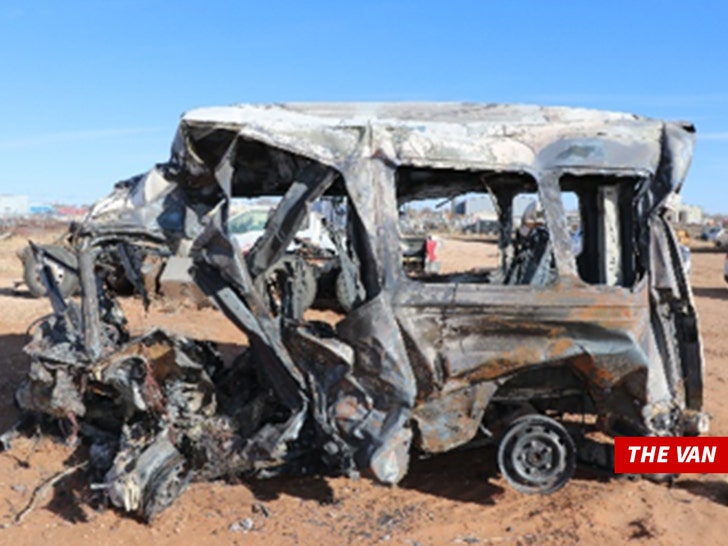 The NTSB say they used DNA to reach the new conclusion.

Both the 13-year-old and the father also died.

The NTSB also points out there’s no evidence to suggest the crash was caused by a sudden flat tire, or any other catastrophic incident that could’ve caused the crash.

In the wake of the accident, Bryson DeChambeau and other star golfers, and ordinary people, donated money to the surviving student-athletes and the families of those who were tragically killed.